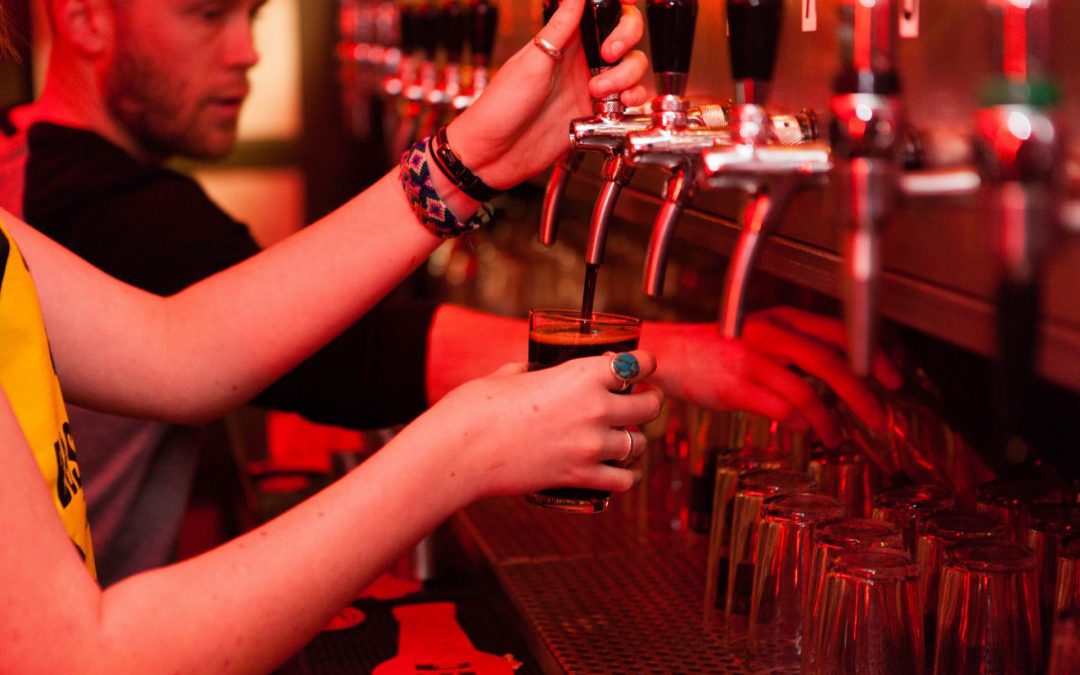 This year Laine Brew Co. are making up for lost time with the Brighton Tap Takeover, and after a two-year hiatus are celebrating hard by offering a brilliant array of beer and music events

With so many pubs taking part, Brighton Beer Blog has got you covered.
Our exclusive event calendar means you can be where you need to be in plenty of time!

Laine launched their Tap Takeover in 2016, two years after they opened their first brewery, Brighton’s North Laine Brewhouse on the Old Steine. The first edition of the festival took place in ten pubs across Brighton, and by 2018 15 pubs were involved with the event attracting 2000 guests. Now, following a two-year hiatus, the festival is returning and it’s the most ambitious edition yet, bringing together some of the biggest names in craft beer for a very special weekend. As well as featuring all of Laine’s brews on tap, the event will be serving beers from 22 of the UK’s best independent breweries, including Verdant, North, Five Points, Tiny Rebel, Thornbridge, Coalition and the festival’s headline partner, Brixton Brewery.
Tickets are available here >  www.taptakeover.co.uk 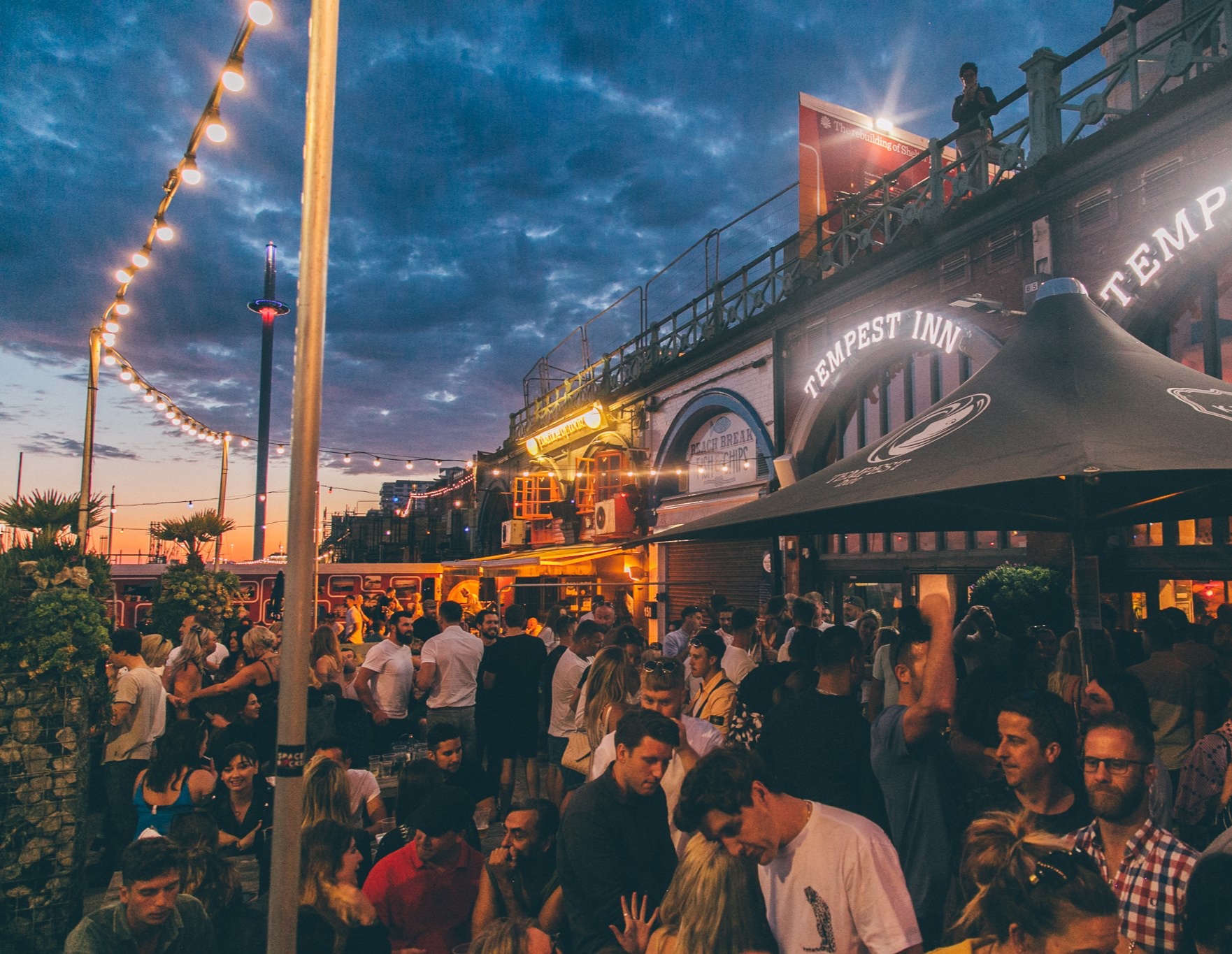 Laine CEO Gavin George comments:
“This event takes the large beer festival out of the exhibition halls and puts it into the place where beer tastes best – the pub.  We’re so pleased to have so many great breweries joining us this year from all over the UK, and each will be curating their own particular brand of pub experience in one of Brighton’s unique pubs. With the addition of the beer tent this year, the event is more ambitious than ever; so we’re pleased to have the marvellous Brixton Brewery joining us on this exciting ride.”

Participating pubs include most of the Laine Pub Co. watering-holes: The Black Lion, The Earth & Stars, The Fiddler’s Elbow, The Actors, The Mesmerist, North Laine Brewhouse, The White Rabbit, East Street Tap, The Western, The Victory, The World’s End, The Fountain Head, The Tempest, The Mash Tun, The Pull & Pump, Dead Wax Social, The Bath Arms, The Hope & Ruin, The New Unity and The Fortune of War.
With so many places to be, Brighton Beer Blog has got you the inside track on the events happening across the weekend… you can thank us with a pint! 😉