Laine Pub Co. have coaxed brewers near & far back to the coast
for Brighton Tap Takeover 2022!!!

Brighton Tap Takeover – the UK’s biggest city-wide beer festival so we’re told – returns this November for a fifth year. 👏🏼
The three day celebration of beer and pubs takes place across the city on 11th – 13th November and will feature over 130 craft beers produced by popular brewers from Brighton, Sussex and beyond. Laine launched their Tap Takeover event in 2016, and since then it has doubled in size, from a humble 10 pubs in year 1, to 22 pubs in 2022.

Each craft brewery is taking over its own pub with entertainment programmes including DJs, live music performances and beer tasting sessions.
Find out where your favourite brewery is hogging the taps further down…

Weekend tickets for the festival cost £20 which includes four free half pints of craft beer plus £1 off any festival beer and 50p off half pints.
Advanced tickets can be purchased at www.taptakeover.co.uk.

Gavin George, CEO of Laine, told us:
“The return of the Brighton Tap Takeover festival in 2021, following a two year gap during the pandemic, was a massive success. People really did want to start discovering great craft beers again in an environment where great craft beers taste the best – the pub.
This year we’re excited to bring new breweries to our beloved city as well as welcoming back favourites from previous years. We’re looking forward to a fun weekend for our customers and brewing friends from around the country.” 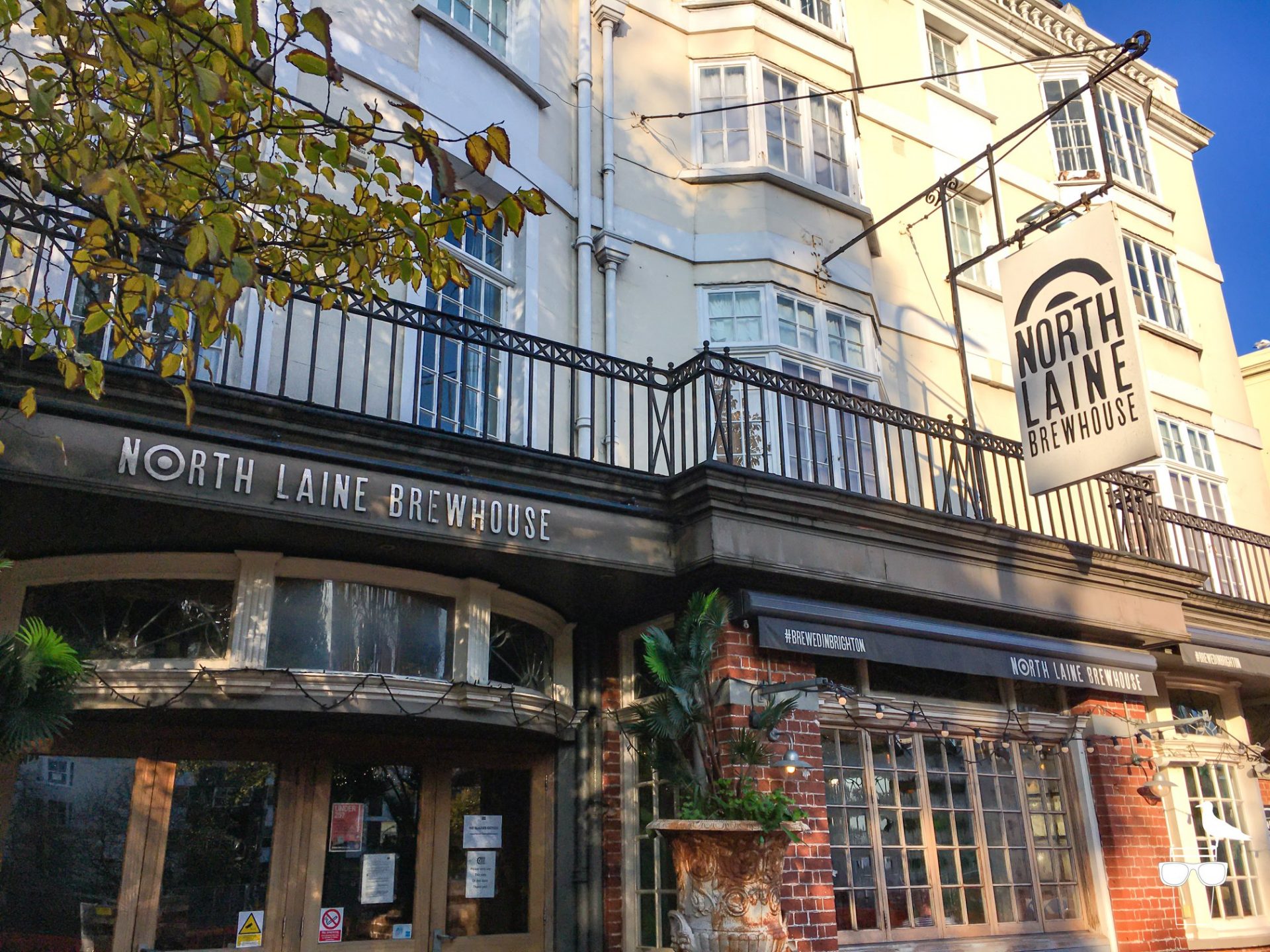 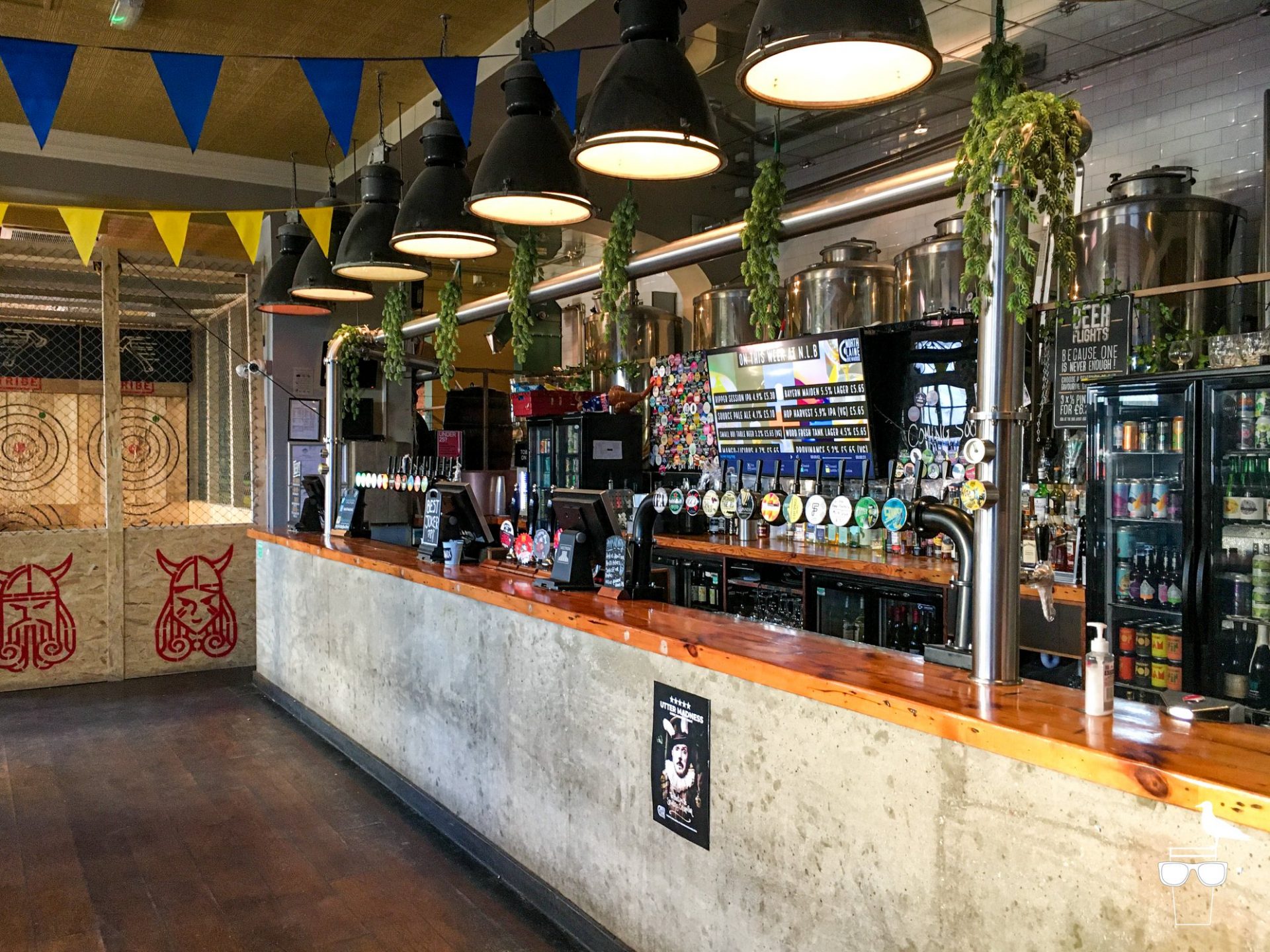 The festival hub is located at the North Laine Brewhouse, where tickets can be purchased and festival guidance given. Laine’s beers will be available throughout the alongside the tap takeover beers from 22 of the finest craft breweries.

Participating breweries include plenty of local names; 360°, Cloak and Dagger, Abyss, Beak and Burning Sky. There are household names such as; Beavertown, Cloudwater, Magic Rock and Northern Monk. Plus loads of other brands you’ll definitely recognise from your local beer shop…
Read the full featured beer list here…

Some of the participating pubs feature on our pub map, so click these links to get a feel for the space before you visit; North Laine Brewhouse, Actors, Victory, World’s End, Fountain Head, Bath Arms, New Unity. 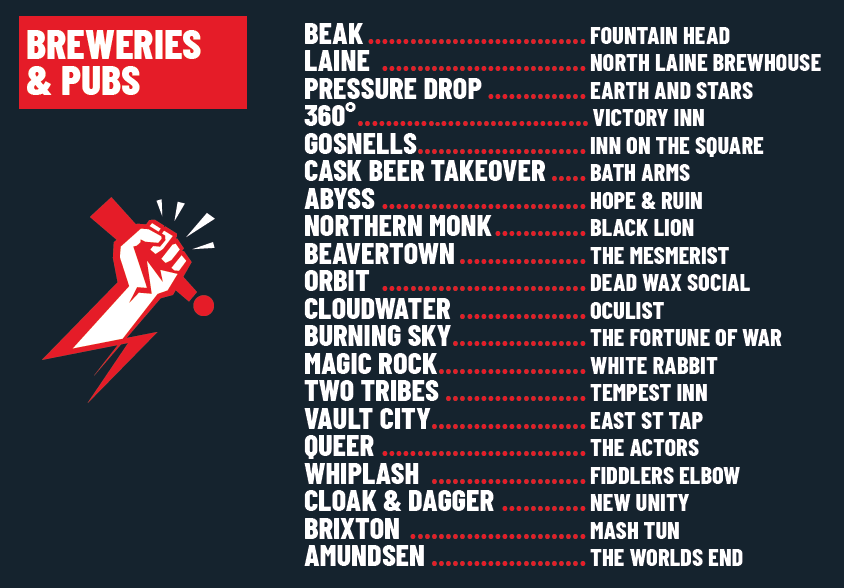 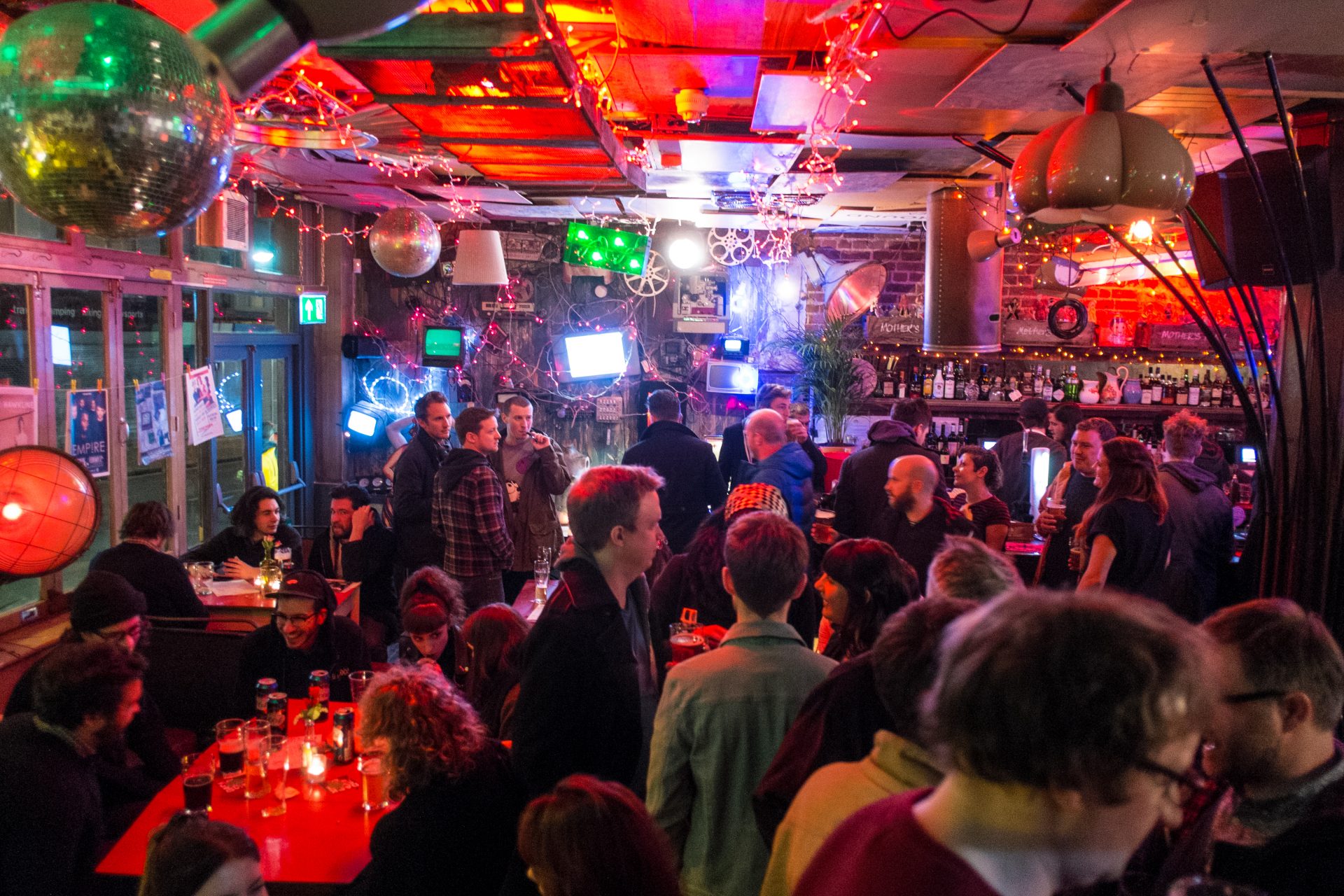