TOAST to change ahead of COP26 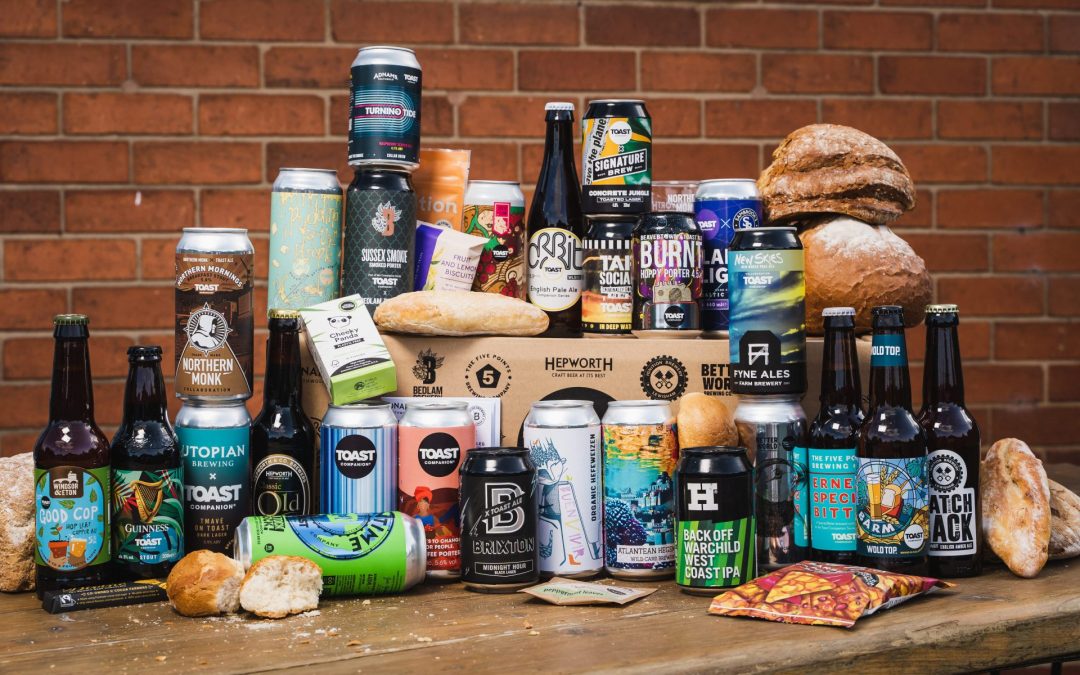 Sussex producers, Bedlam Brewery and Hepworth, are among UK and Irish brewers calling on world leaders to make concrete commitments to tackle the climate emergency at COP26 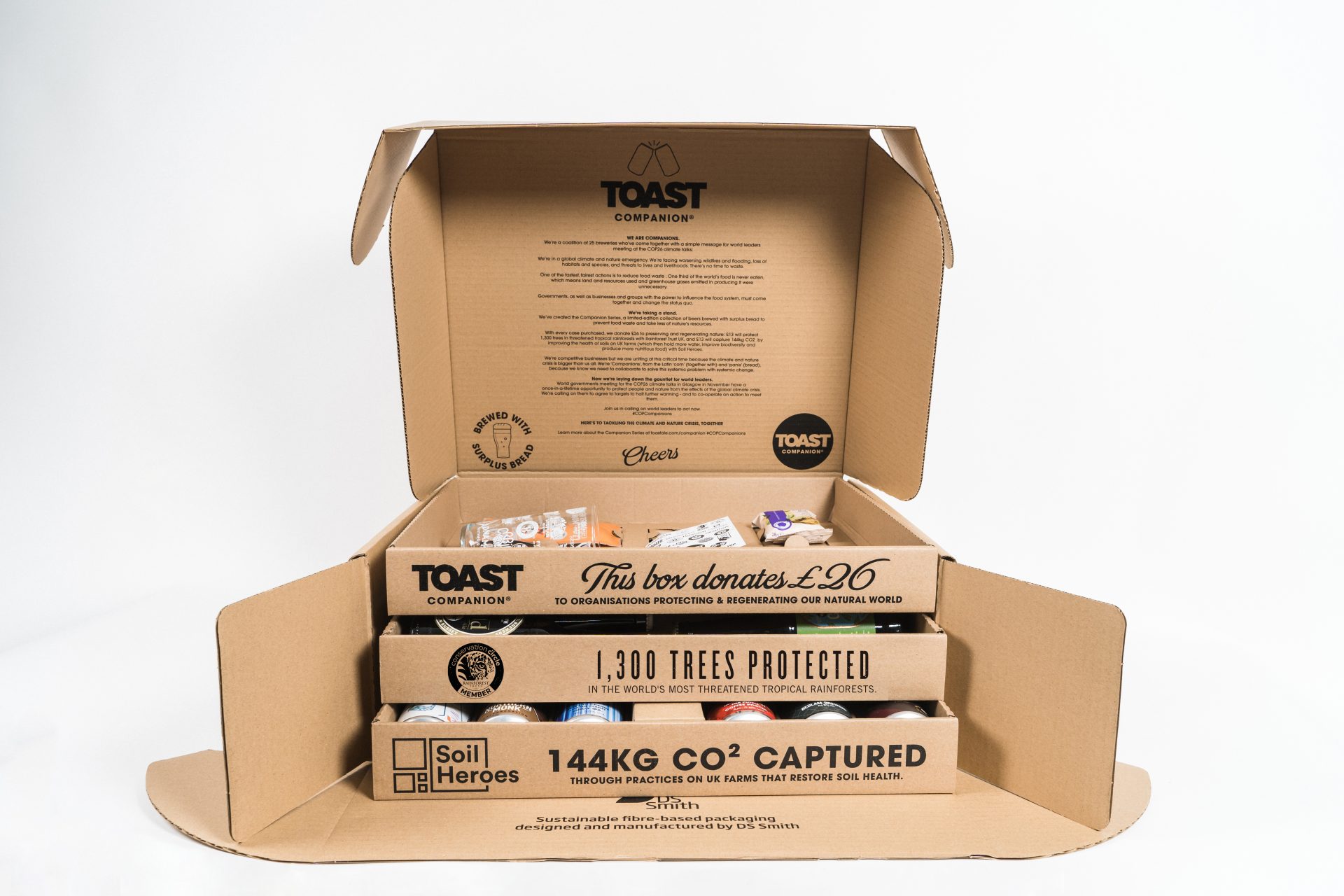 On Friday 15 October, a coalition of 25 breweries from across the UK and Ireland released an open letter calling on world leaders to make concrete commitments to tackle the climate emergency at COP26 next month. The letter urges leaders to seize the ‘once in a lifetime opportunity to protect people and nature from the effects of the global climate crisis.’ It highlights reducing food waste as a key measure in reducing greenhouse gas emissions and deforestation, citing evidence that food systems are responsible for one-third of GHG emissions and 80% of deforestation.

Alongside the open letter, each participating brewery has brewed a new beer for the Companion Series, a limited-edition collection of beers that use surplus bread that would otherwise have gone to waste. Toast Ale, who coordinated the series and letter, has been brewing with bread since the company was founded in 2015.

There will be 2,600 Companion Series boxes available to purchase (£89.95 for 26 Beers + Glass + Treats) with £26 from each sale invested in conservation and regenerative agriculture projects. Toast Ale is partnering with Rainforest Trust UK to protect 3.25 million trees in threatened tropical rainforests, whilst a collaboration with Soil Heroes will support UK farmers to replenish the health of soils, sequestering 360 tonnes of CO2 as well as holding more water and improving biodiversity. The Companion Series is expected to raise over £65,000 for these projects. 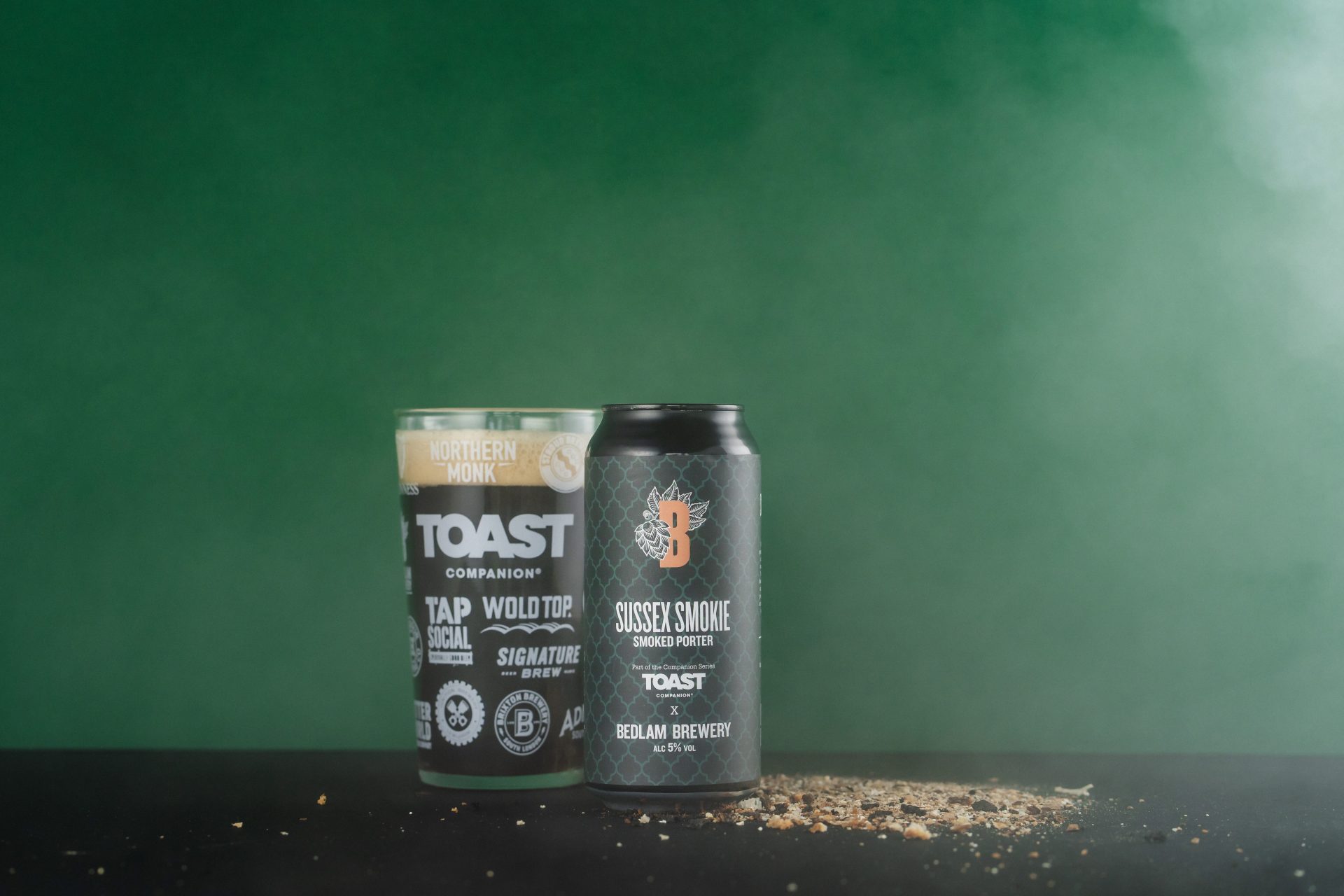 Sally O’Connor, Communications Manager for Bedlam told us; “We’re competing businesses but we are uniting because the climate and nature crisis is bigger than us all. This limited-edition collection of beers, including the Bedlam Smokie Porter, uses surplus bread to prevent food waste and reduce demand for natural resources.“

Lee Twee, Head Brewer at Bedlam Brewery, said: “We have had time to have a long look at our sustainability efforts over the last 18 months, so when we were approached by Toast about joining the Companion Series and its goals, we at Bedlam knew we had to be a part of this. TOAST have shown ingenuity to creating eco-friendly beer. This is our little part in a big message, by taking a beer we love, adding a twist, but using surplus bread in the process to aid the message and movement.” 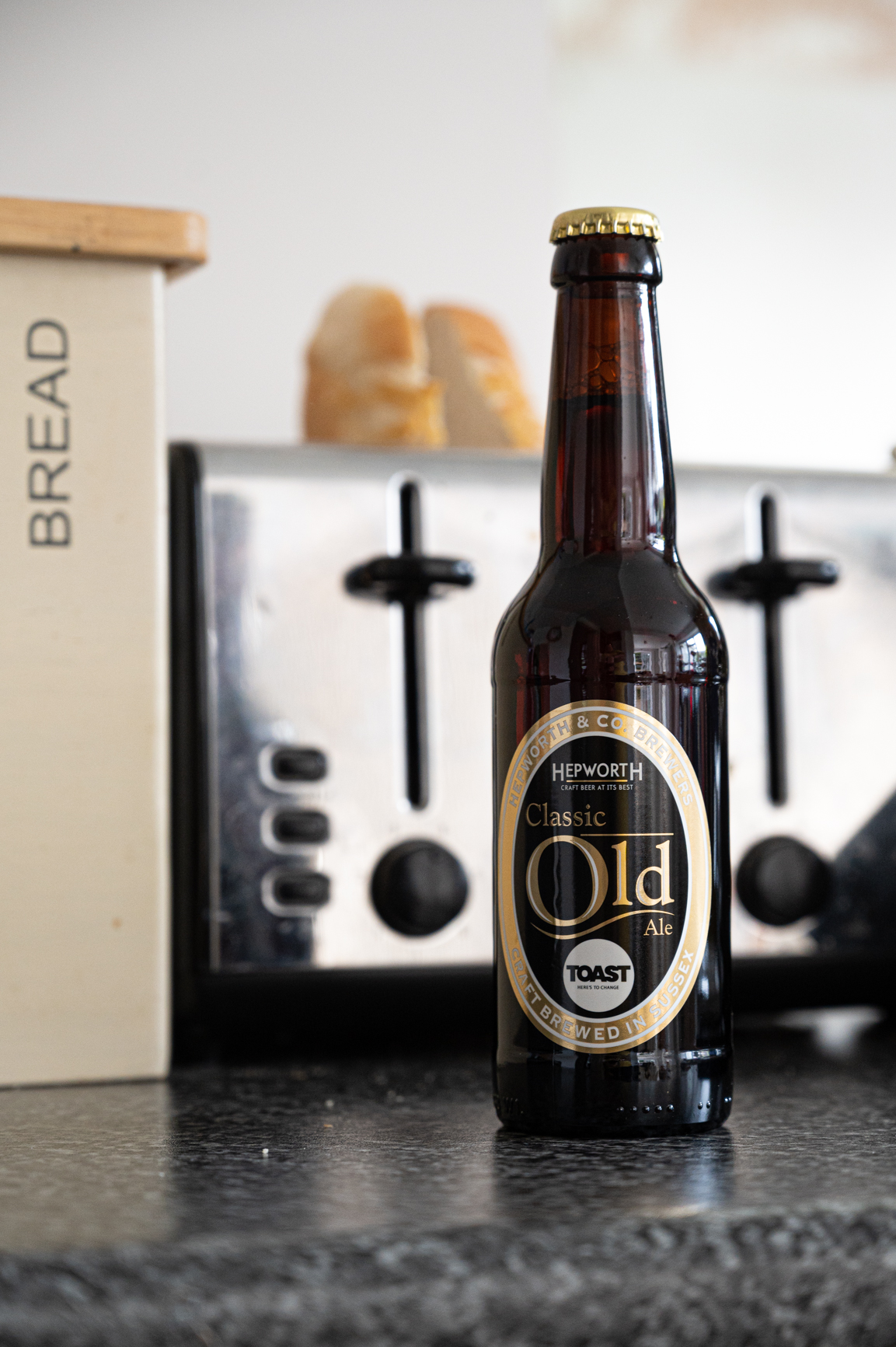 Andy Hepworth, Owner and Head Brewer at Hepworth Brewery told us; “We have worked for Toast for the last three years helping to develop the use of the waste bread to make it more efficient and useful to all brewers. We did not take any persuading to provide them with a beer at cost to raise to support environmental charities and help publicise the need for rapid action to reduce carbon emissions ahead of COP 26. This aligns with our own brewery’s efforts.

Old ale has been a traditional winter beer in Sussex for as long as anyone can remember. It is a porter style beer primed with molasses to give a rich luscious warmth, and can be mulled. Part of that tradition was to take a poker from the pub fire and put it in the beer to bring it up from cellar temperature to room temperature, and as a malty beer this enhanced the roasted characters. It has been brewed with 10% waste bread to replace the wheat malt we usually use in the beer.”