An independent guide for pubs in Brighton and Hove

Breweries in Brighton and Sussex

Brighton and the surrounding Sussex area has become home to a rich landscape of breweries, both classic and modern. As many as you try, it feels like there’s always more to discover…

As we explore the product ranges of breweries in Brighton and Sussex we’ll update this list for your perusal, providing quick links to their pages, a bit of background and our take on each such as the nature of their range and brewing style 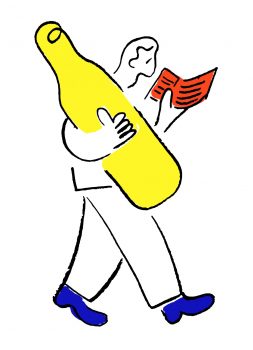 A small brewery giving goodness back, both to the community and to fans of modern pales 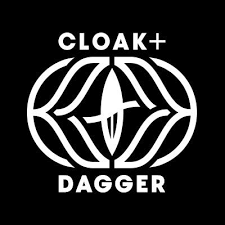 The original Brighton brewer and a pub staple across the region

A brewer with a diverse range, decades of experience and the spirit of American beer adventure

Roots in the traditional, but beginning to come out of their cask

Sussex’s oldest brewer is steeped in centuries of brewing experience

Their varied and vibrant range are abundant in pubs across Brighton

A brewer combining the fun of Brighton with wine industry experience