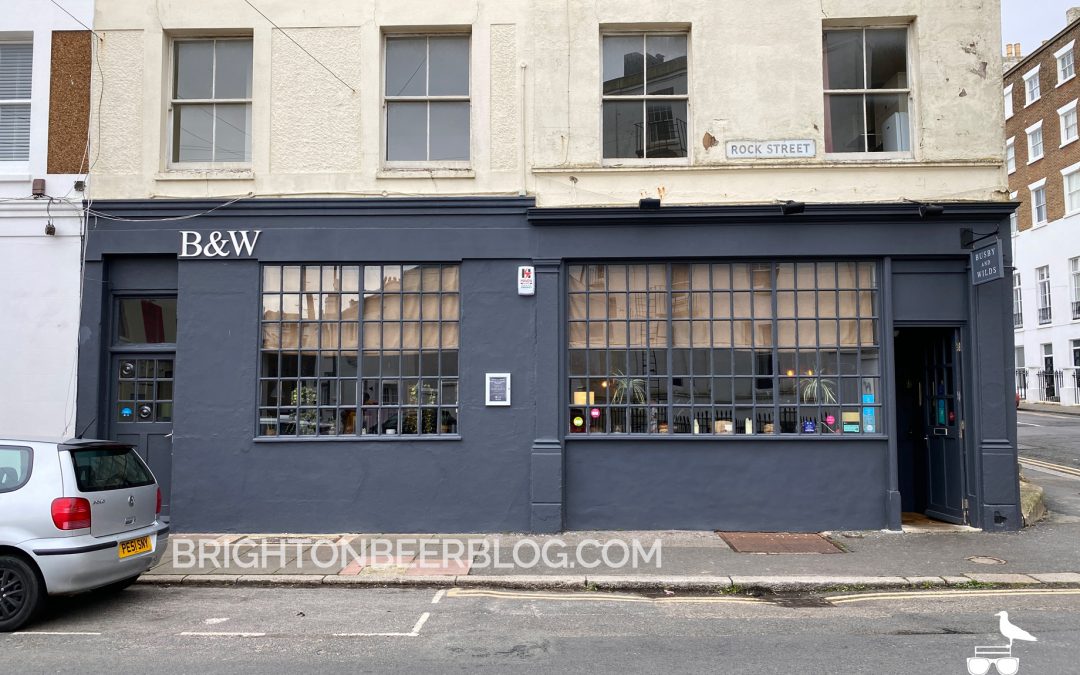 An airy, relaxed, fantastic foodie and craft beer pub that will definitely draw us back soon 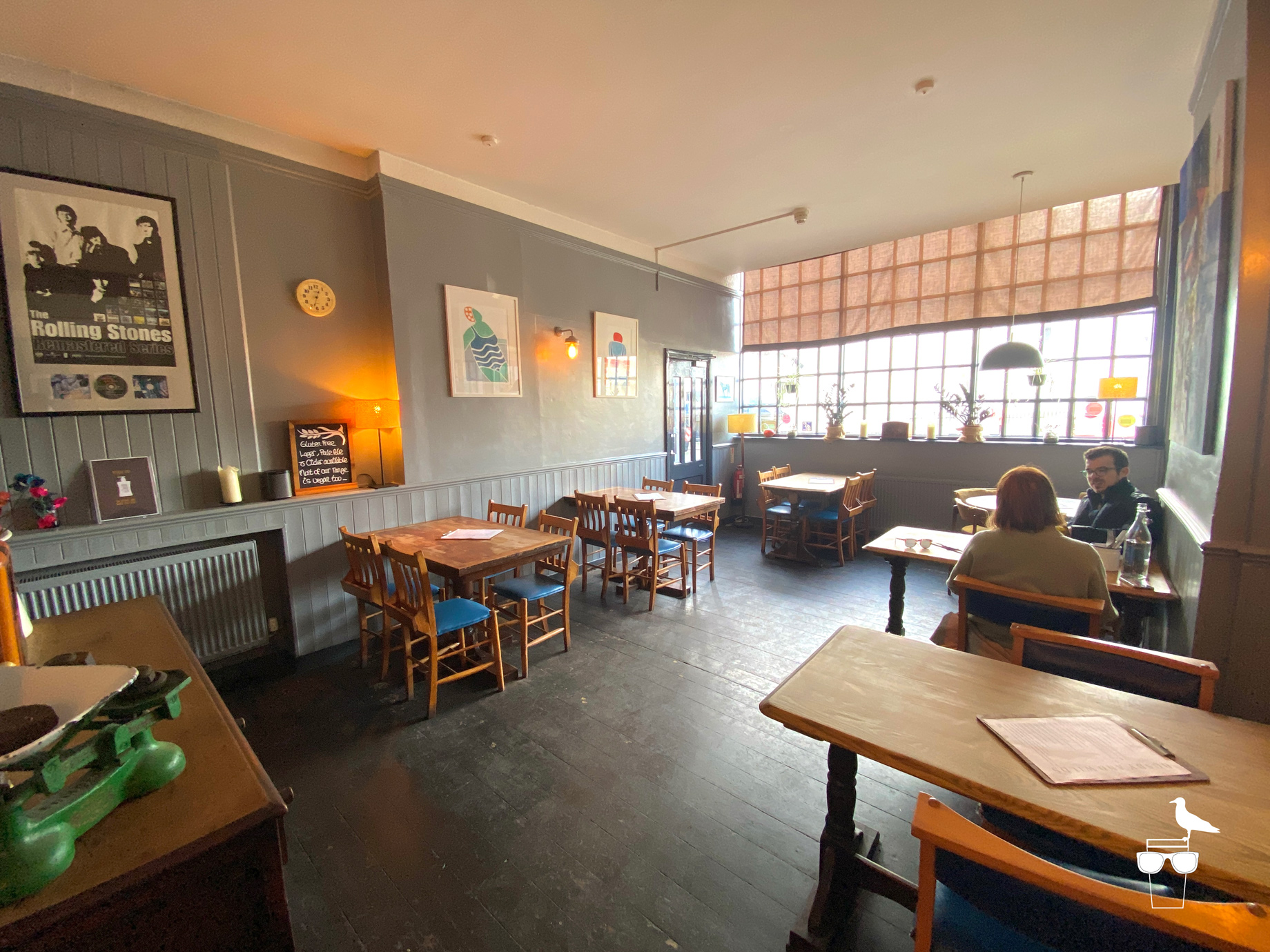 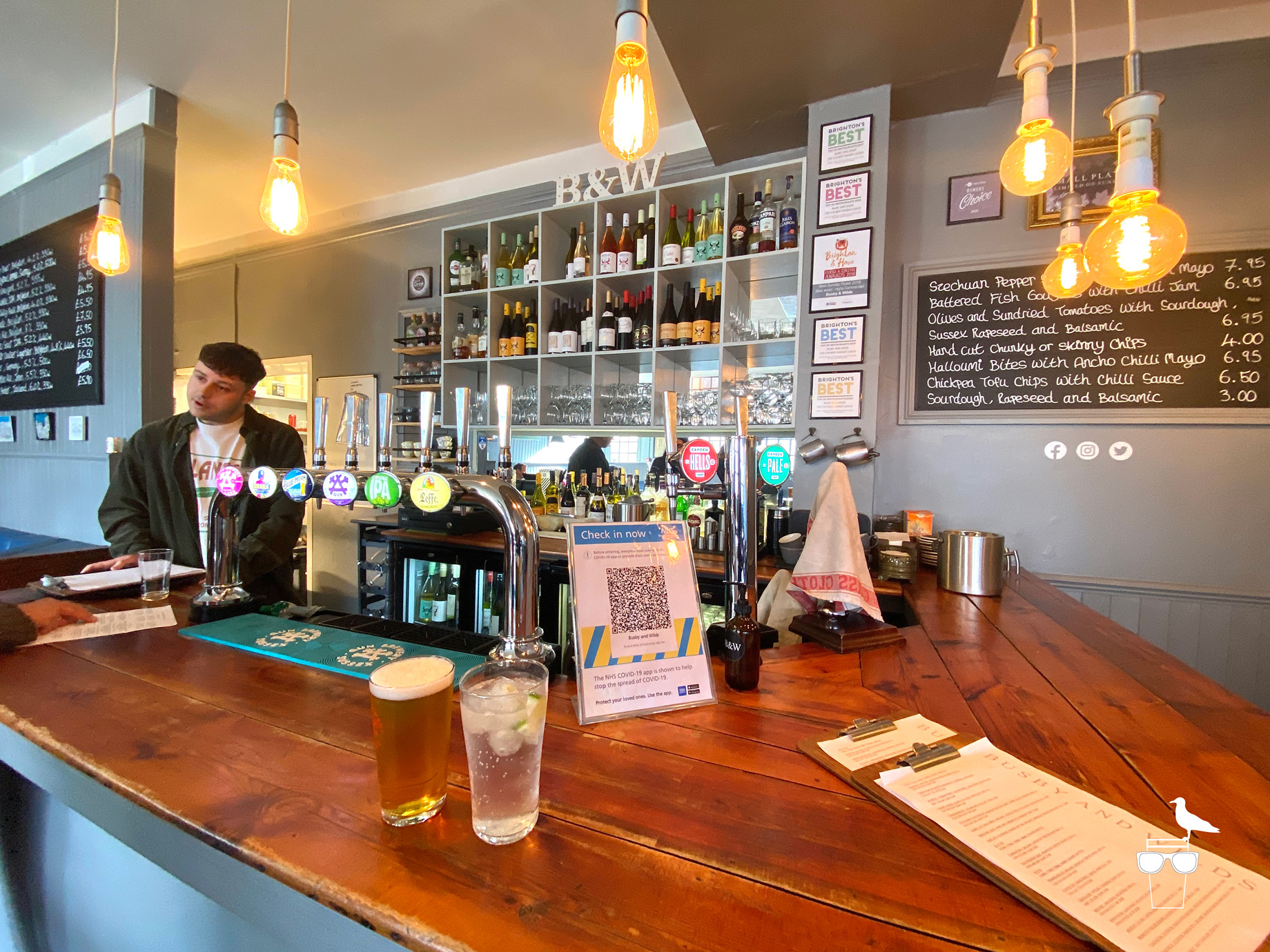 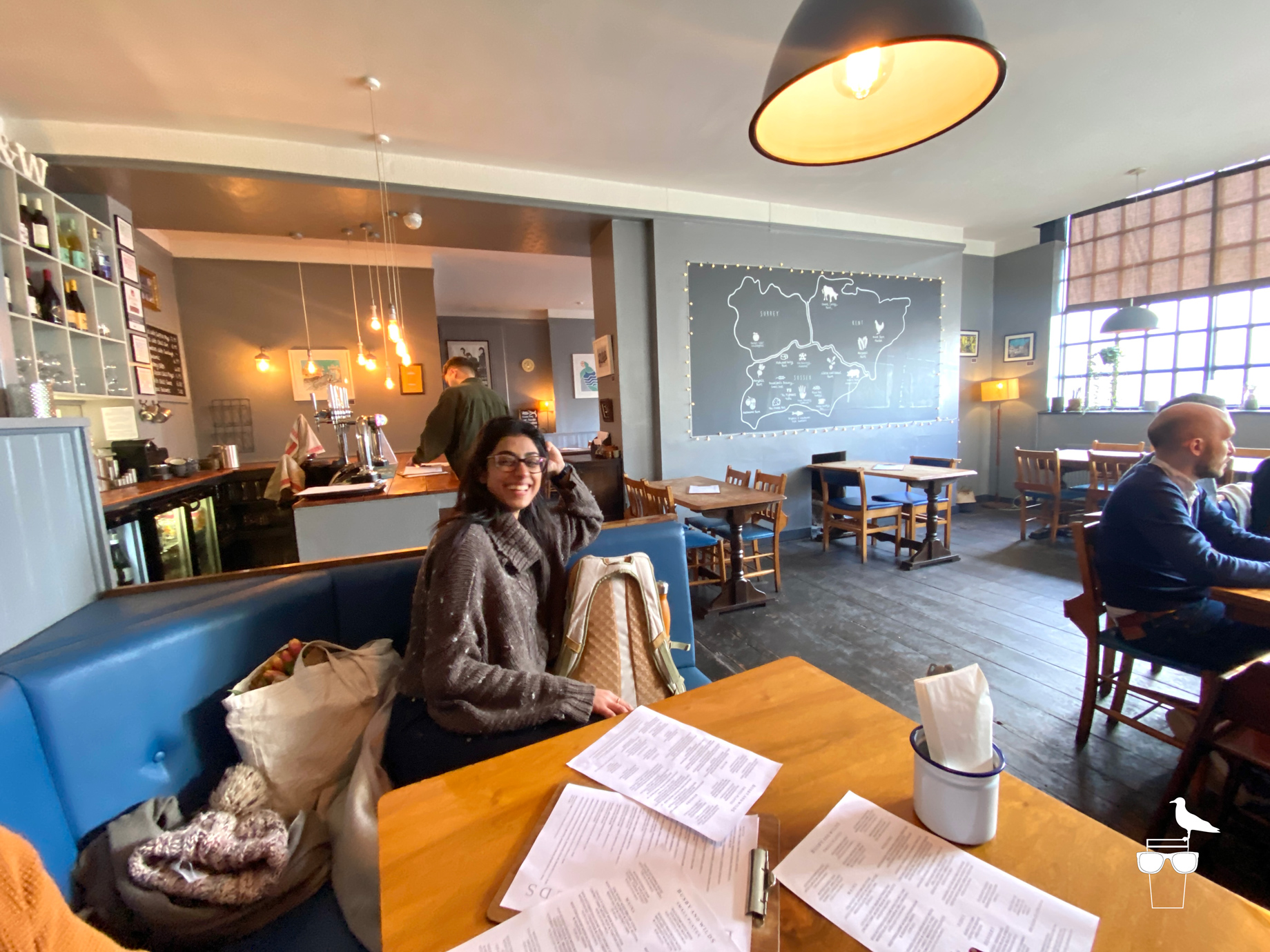 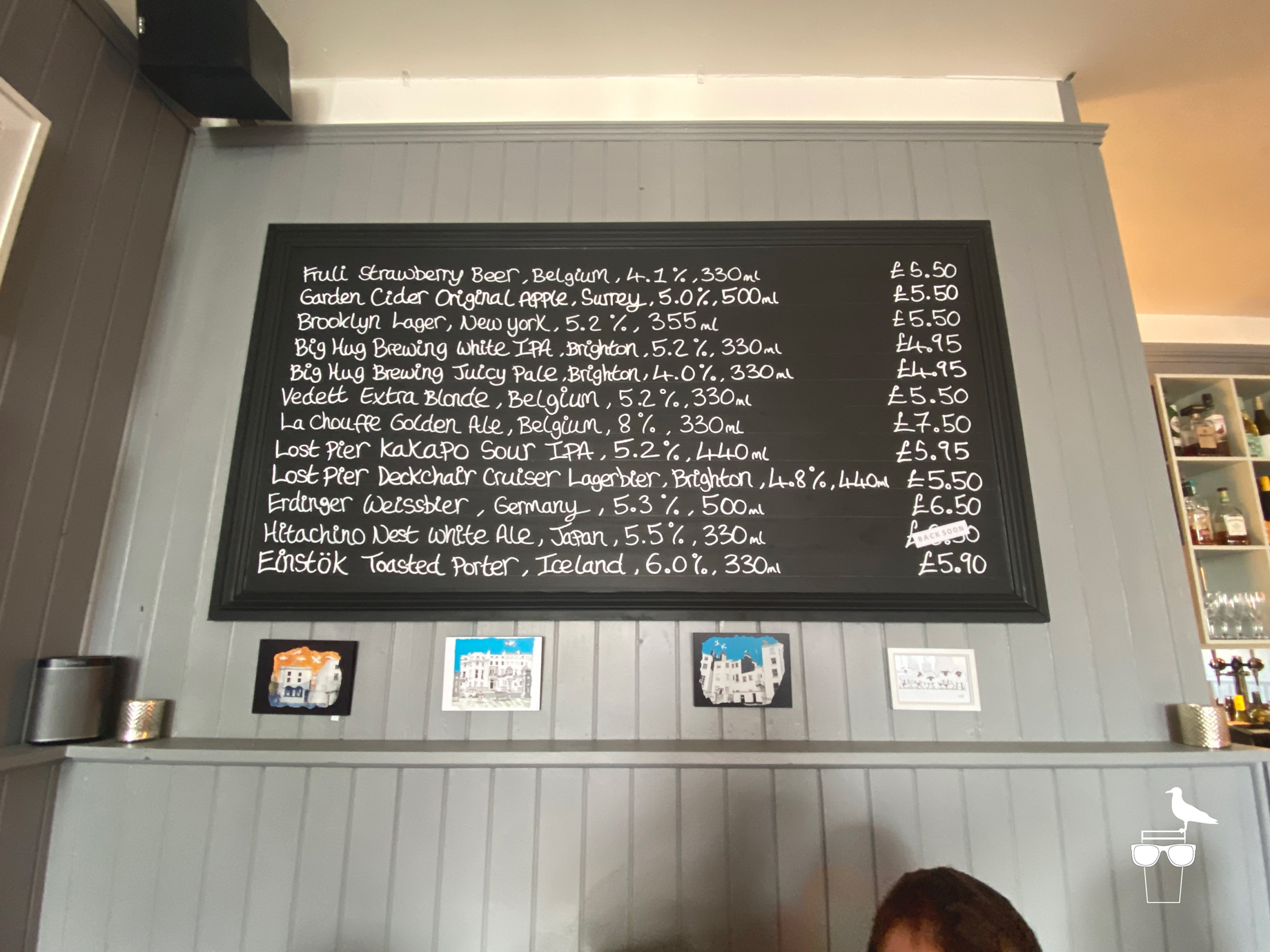 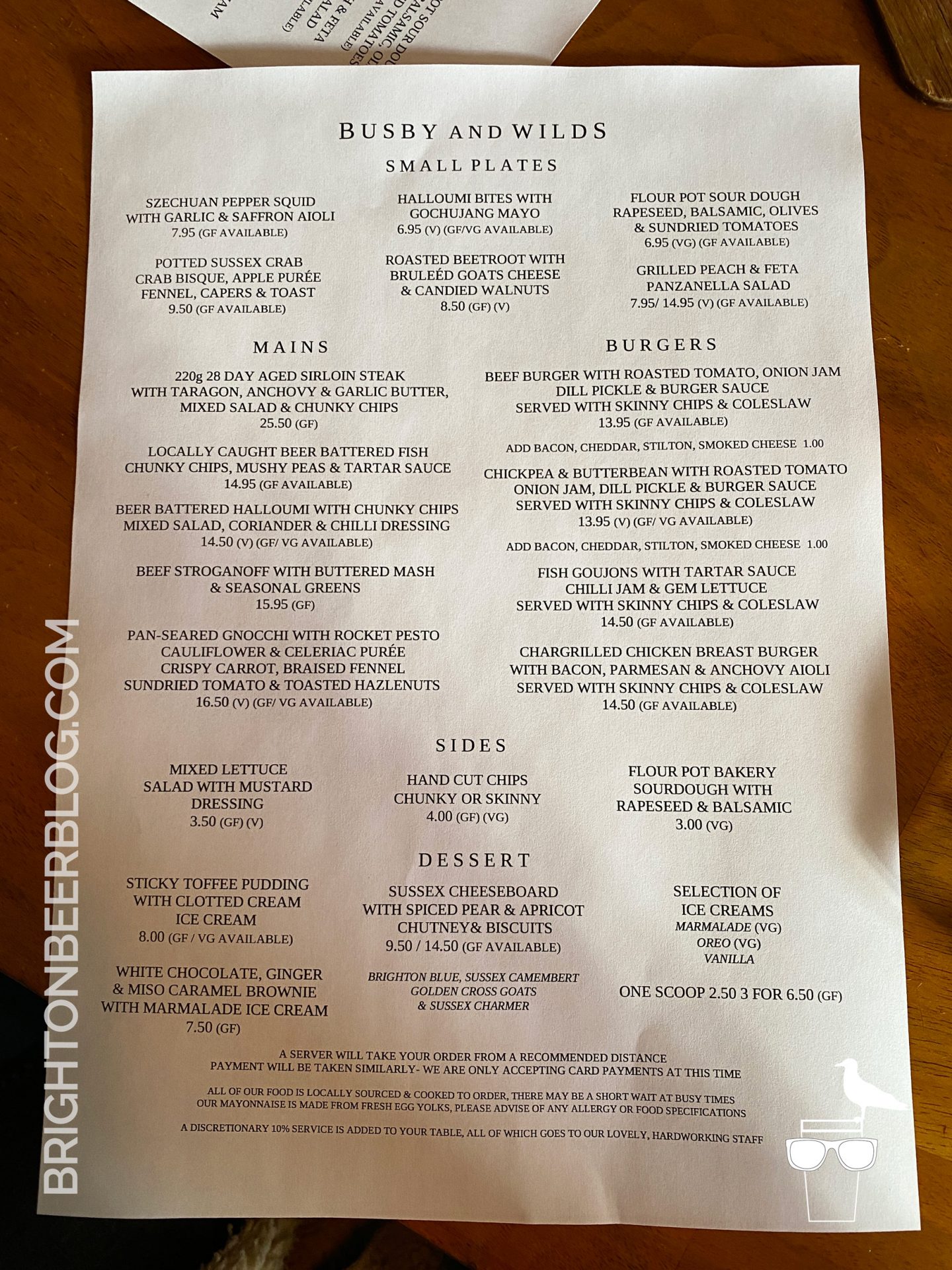 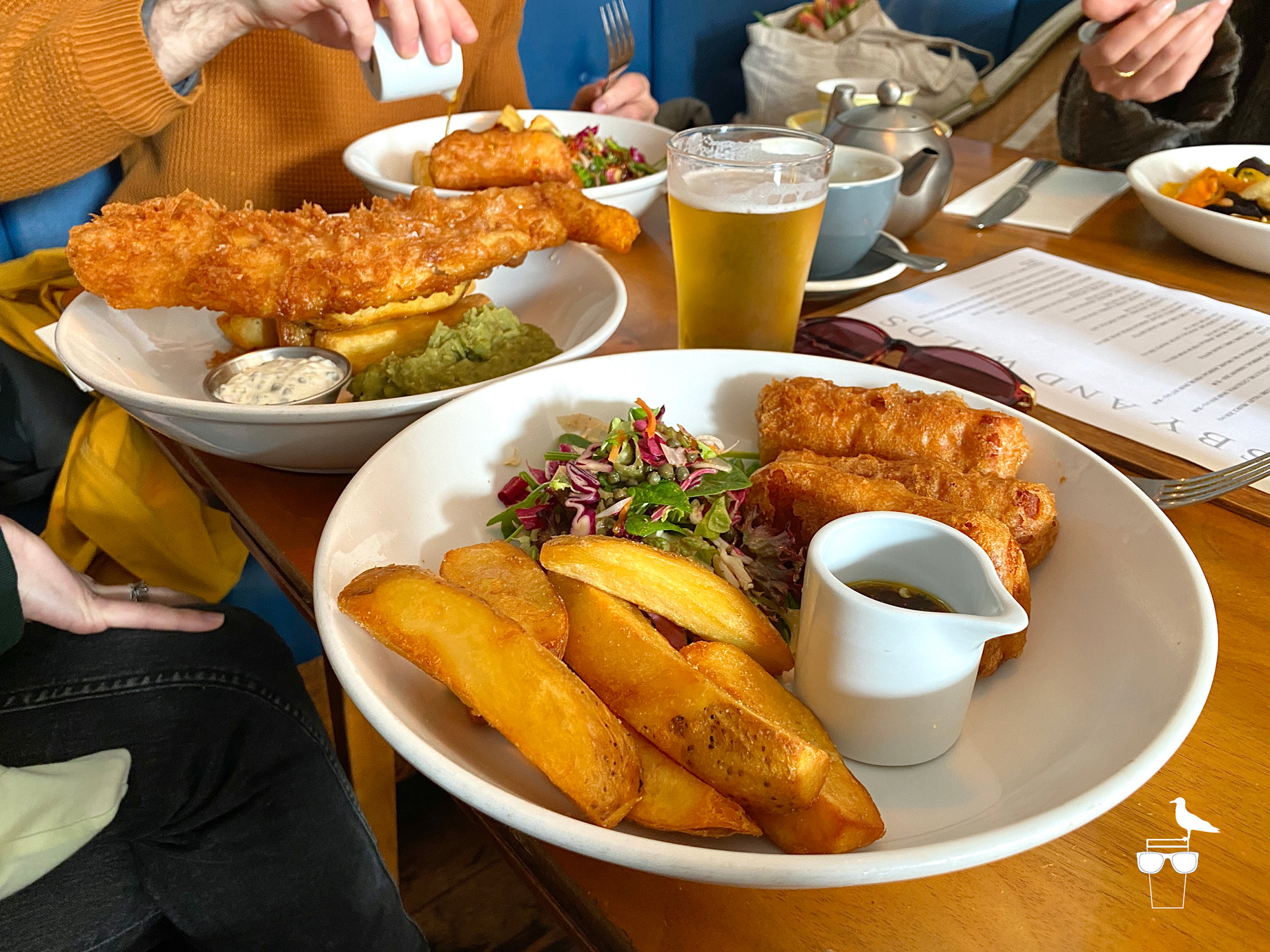 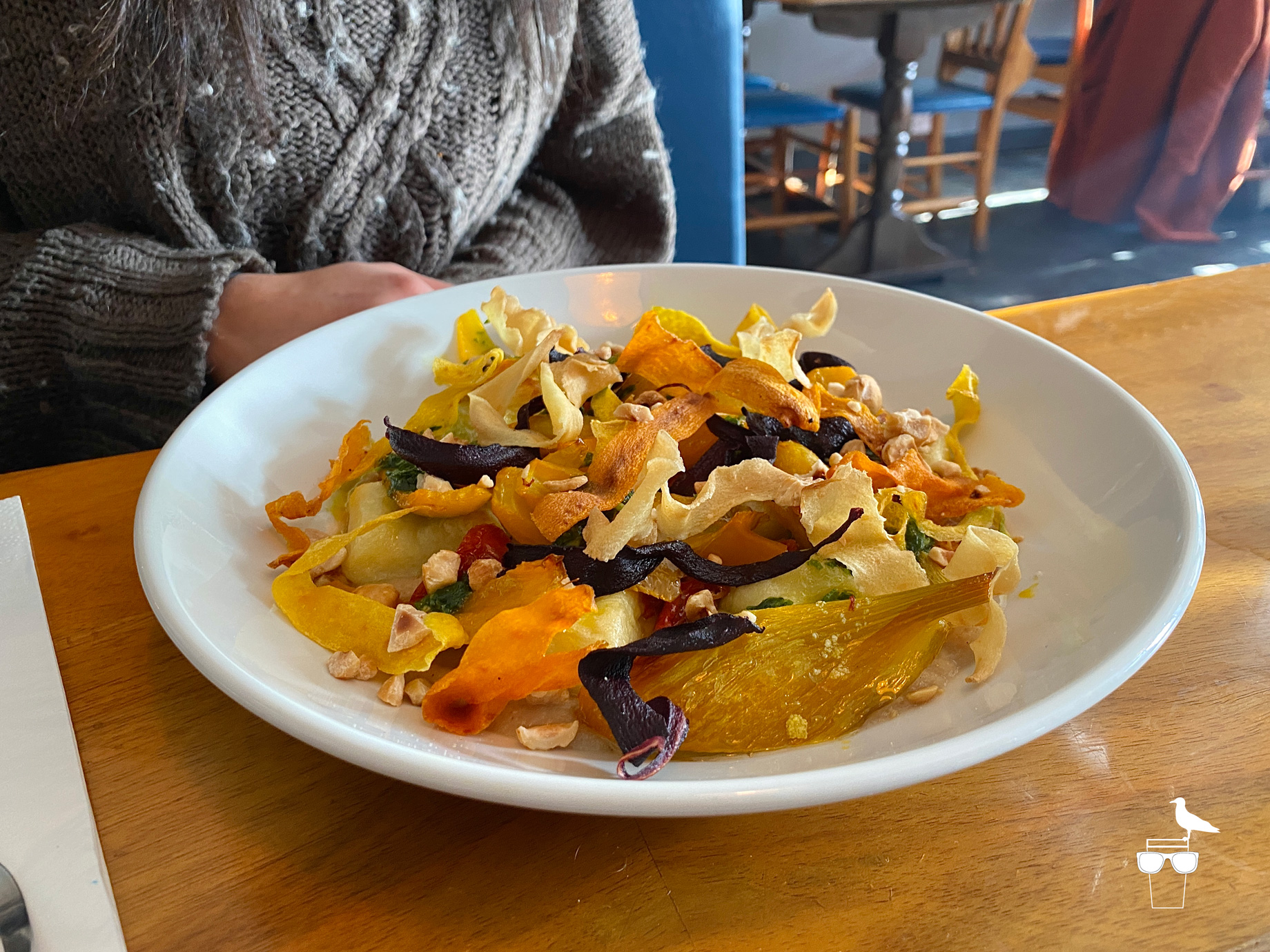 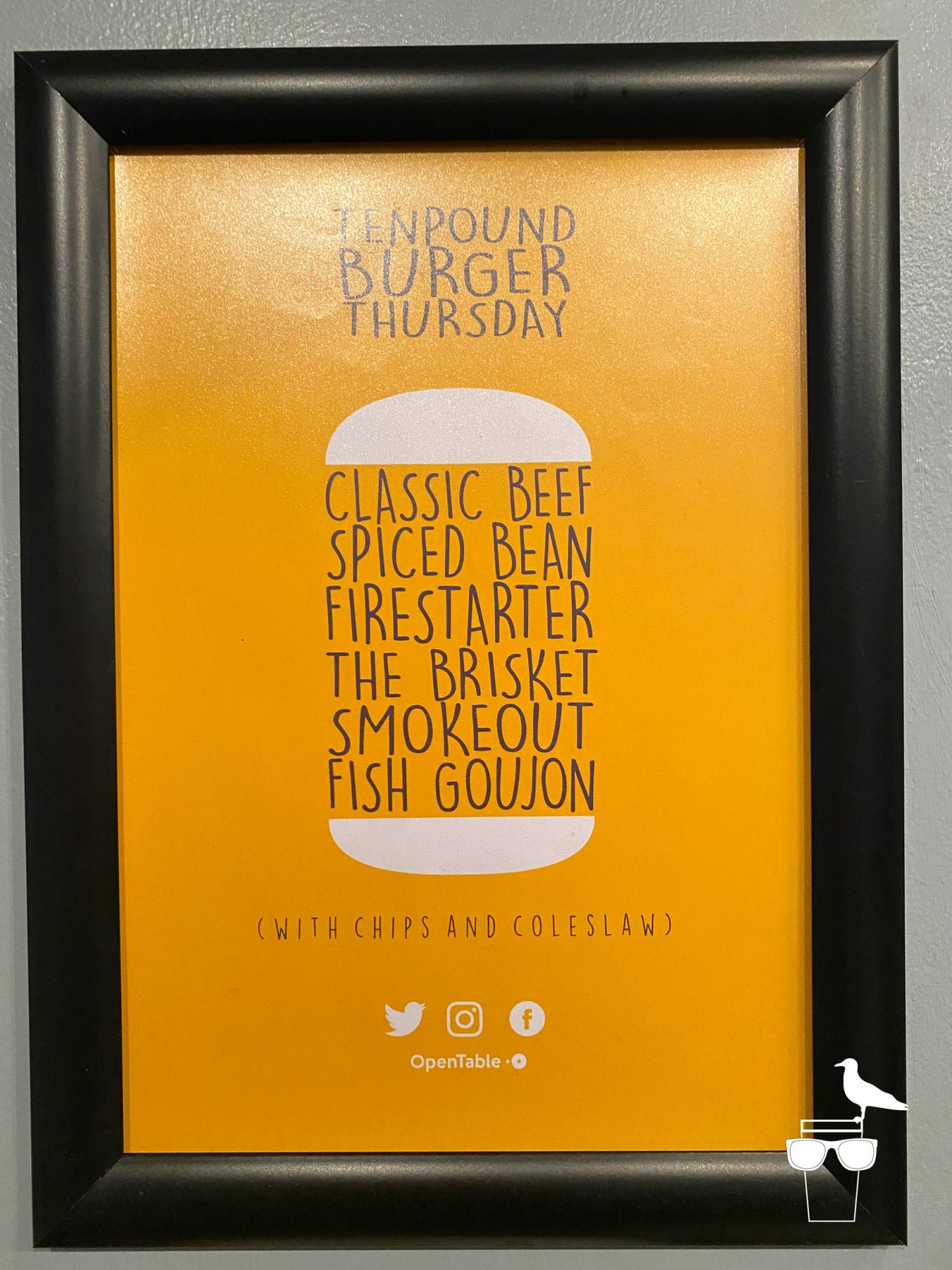 A tranquil place to fill your face

The pub is 2 spacious rooms, bright and airy with plenty of room between tables. The modern bar sits at the back wall, connecting the rooms. Décor wise it’s fairly statementless, soft grey tones, modern touches such as the filament bulbs hanging above the bar, juxtaposed by an old set of weighing scales on a sideboard. The massive rolling stones poster adds a touch of personal character though.

On the whole it’s wooden furnished, though in the second room a leather bench seat runs the length of the room and then curls cosily around a table creating a booth. Children of all ages and dogs are very welcome.

Here it’s fantastic to see that the beer menu is arguably as good as the food menu, with Gun Brewery and Hand Brew co pales on the taps, plus Blue Moon, Leffe and Camden Hells for more continental styles. A chalk board points to even more options in the fridges from near (Big Hug & Lost Pier) and far (Japan, Iceland and Belgium represented).

The food menu is pub-grub favourites focussed; steak, fish or halloumi, burgers and pastas, chips the size of small branches, various amazing sounding small plates and starters, all done very, very well and even the garnishes show plenty of effort and style. A massive chalk board in the second room maps the local region with little images depicting where certain menu ingredients or beer offerings originate. The pub very visually linking itself to the local area and seemingly incredibly proud that it sources locally.

This pub has fully earned is gastro reputation and the many reverent reviews online. On Thursday’s they run a £10 pound burger menu (a nice £4 saving) with loads of options, and on Sunday’s at least, the reputation is such you wont want to risk walk-in rejection and might need to book about a week and a half early.

Busby and Wilds Kemptown is not your typical traditional Brighton pub, and on the surface it could look a little simple and clinical in comparison, but in fact that decluttered blank canvas becomes the perfect airy place to enjoy the wonderful food and craft beer on offer.