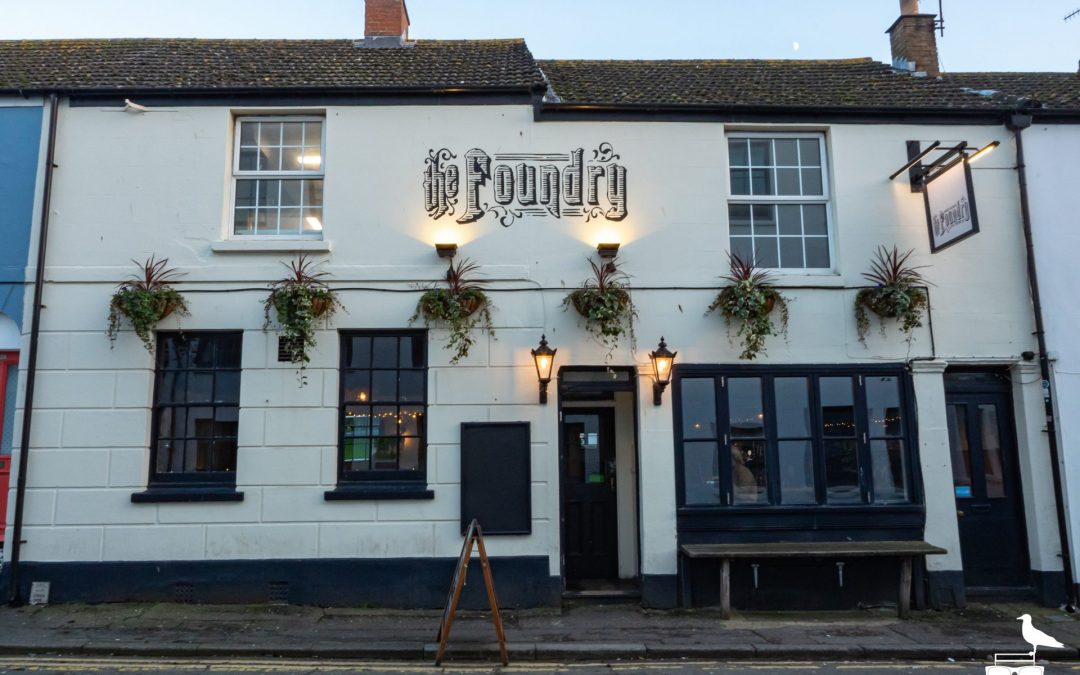 One of Brighton's little backstreet gems with a great cask selection

A relaxing little throwback of a pub

The Foundry is little bit dingy and rustic, and easy to miss down a back street if you don’t know it’s there – but in that formula lies its attraction.

As you enter, the bar is striding distance from the door to your right across the dark wooden floor. Small simple tables and chairs nestle close to each other in the low-ceilinged green and cream space, and despite the lack of floor area there are a good number of options catering for groups of up to four if you’re happy to squeeze in.

There’s a great variety of options across the four cask pumps, which rotate several local brewers, but keg and tap options are pretty run-of-the-mill. There’s nothing much extra offered in the fridge in terms of beer either.

Another string to the bow of The Foundry is the vegan menu and vegan Sunday roast provided by Two Wolves Kitchen, which has by all accounts been very successful since it rocked up in 2019.

This pub is in the same genre as The Great Eastern nearby, but perhaps is less well known outside of local circles, which keeps the numbers down a little. Like the Eastern the pokeyness and simplicity is its character and charm rather than a source of claustrophobia. 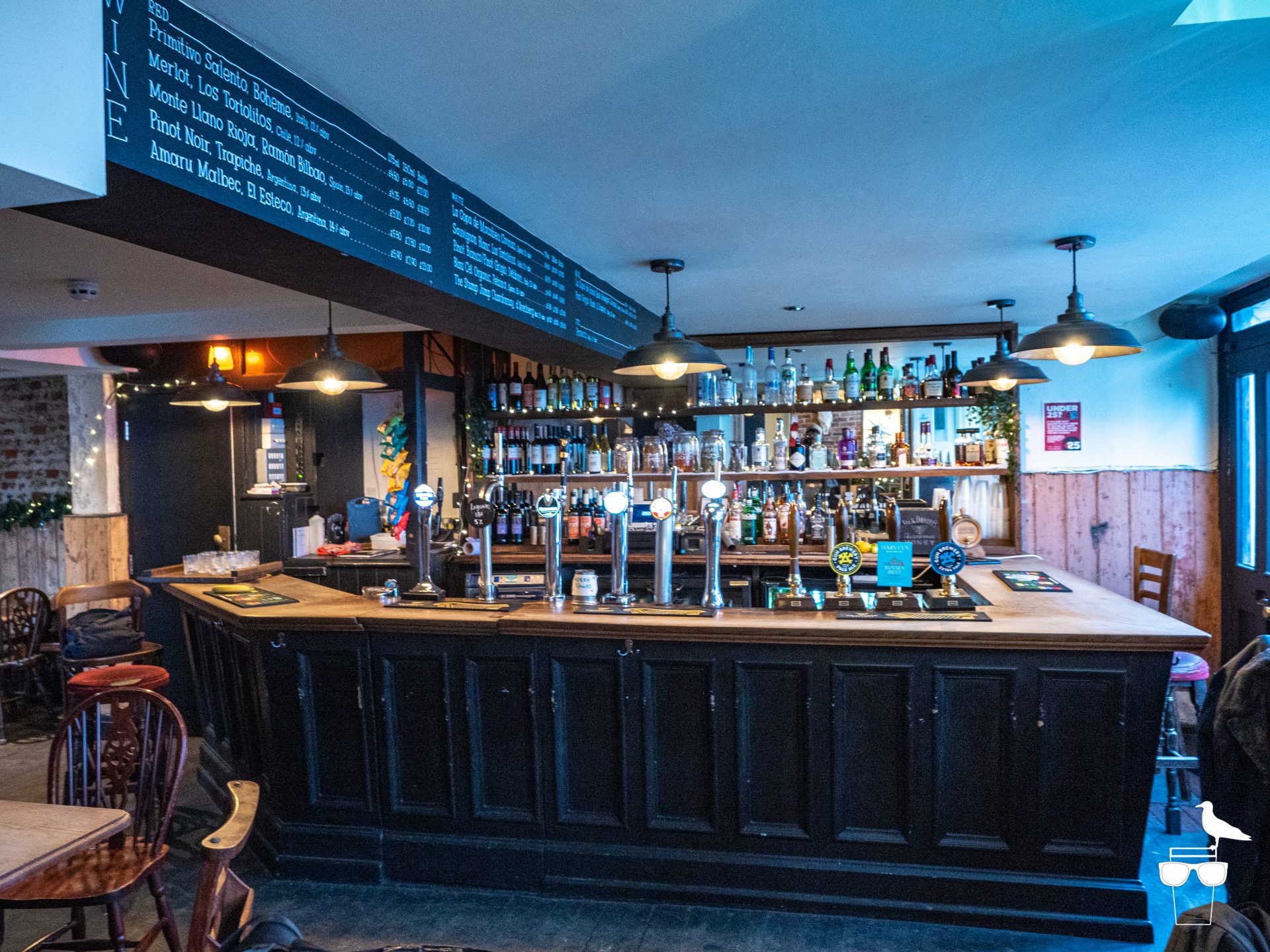 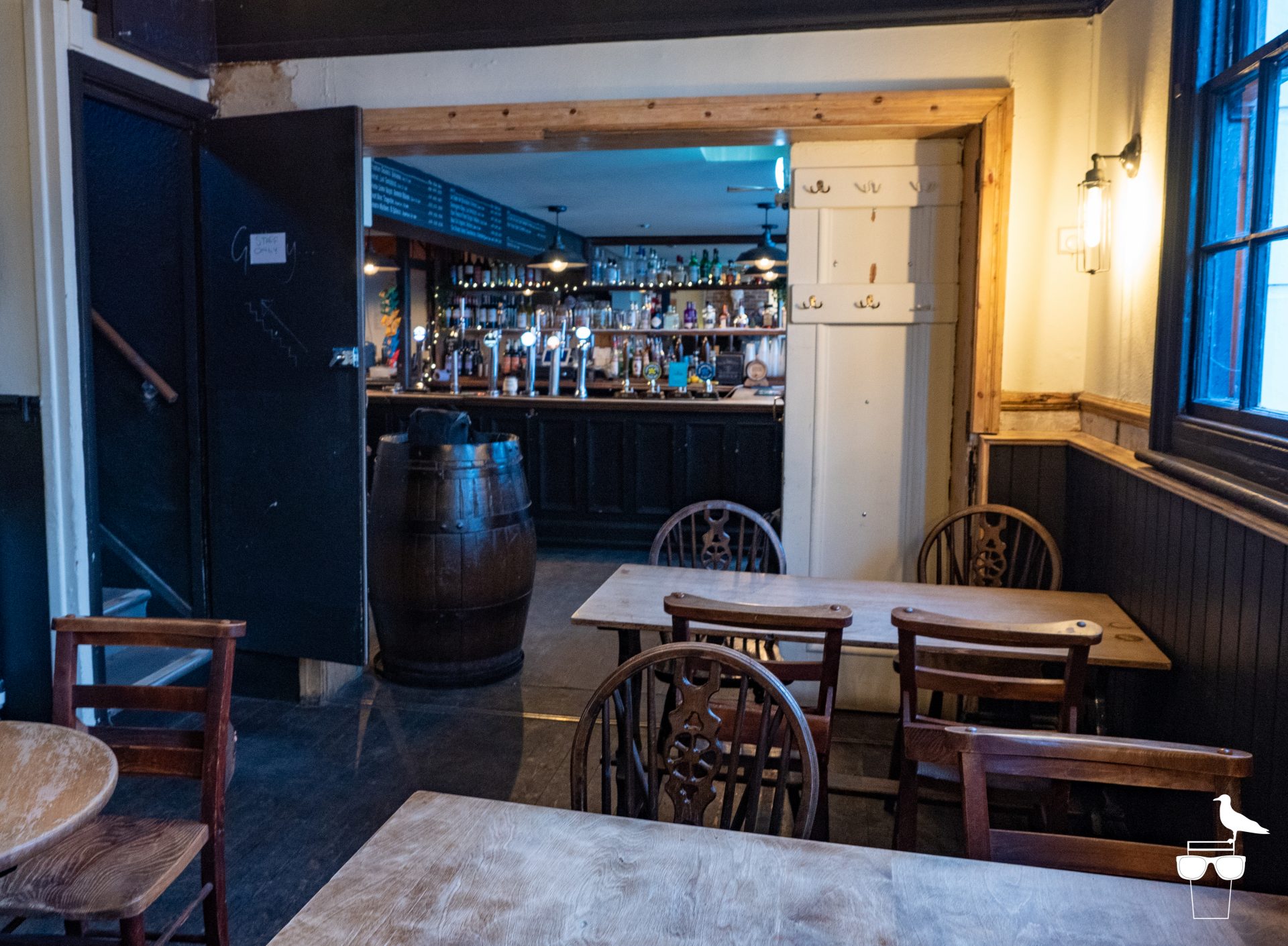 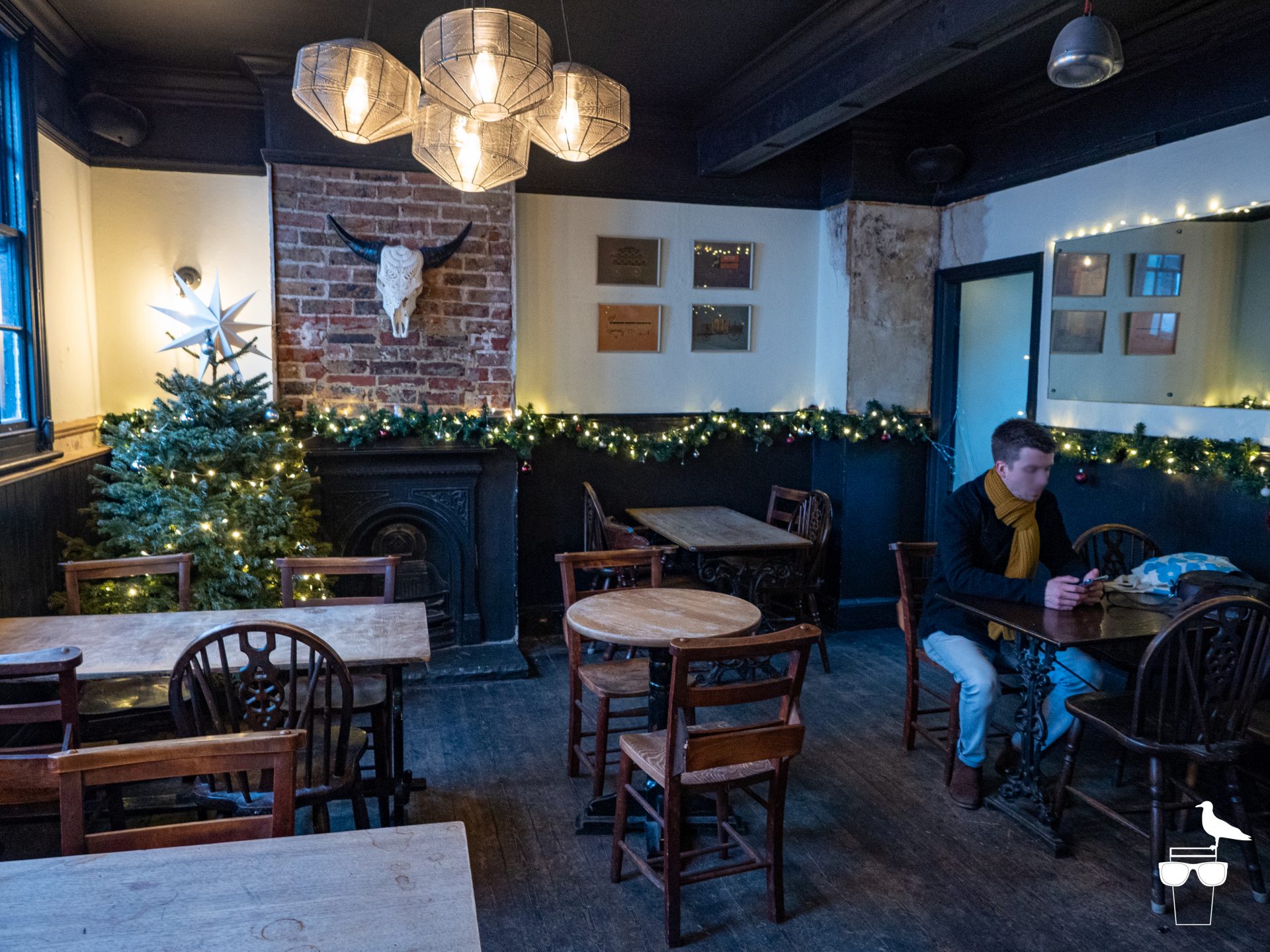 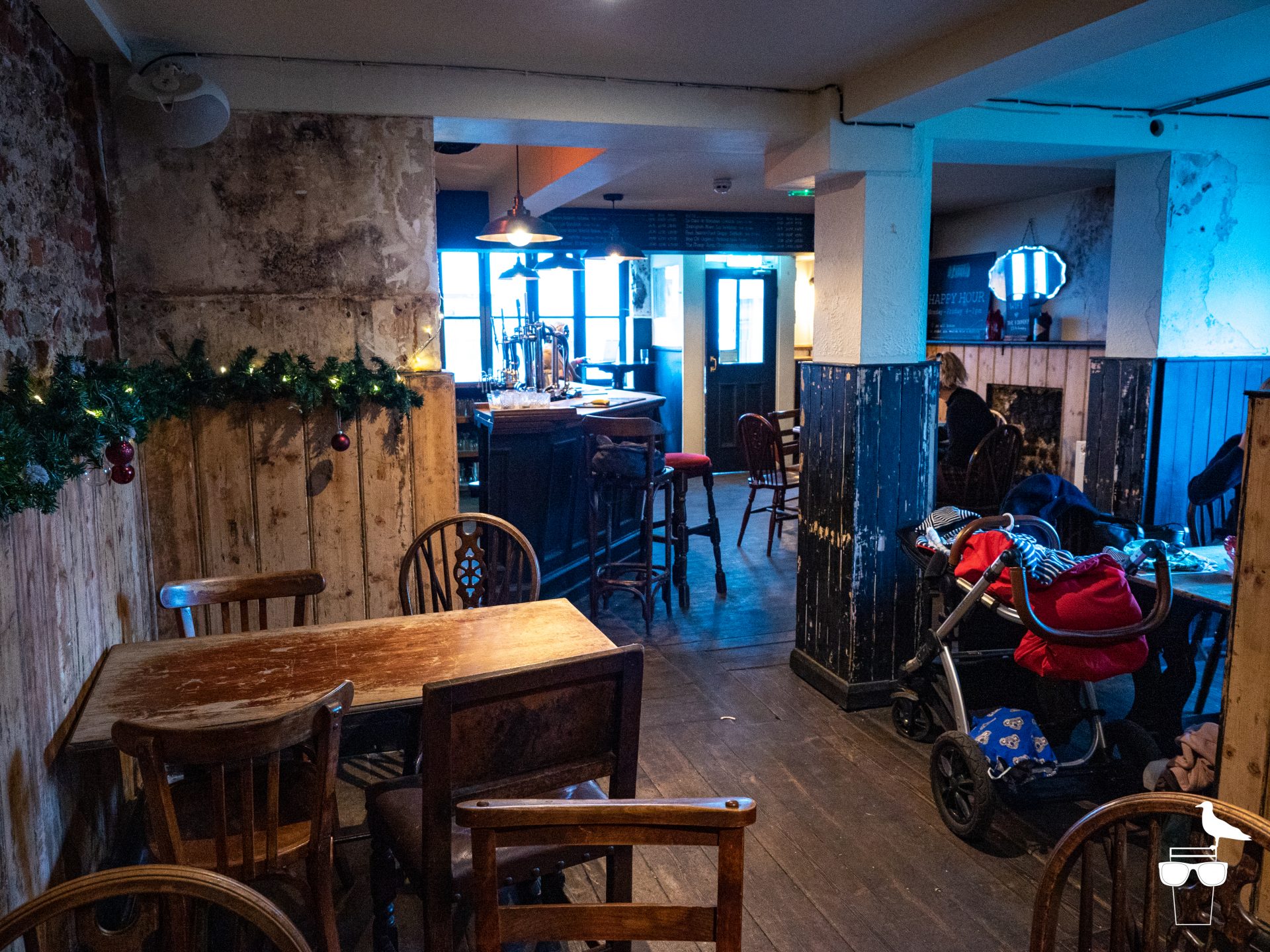 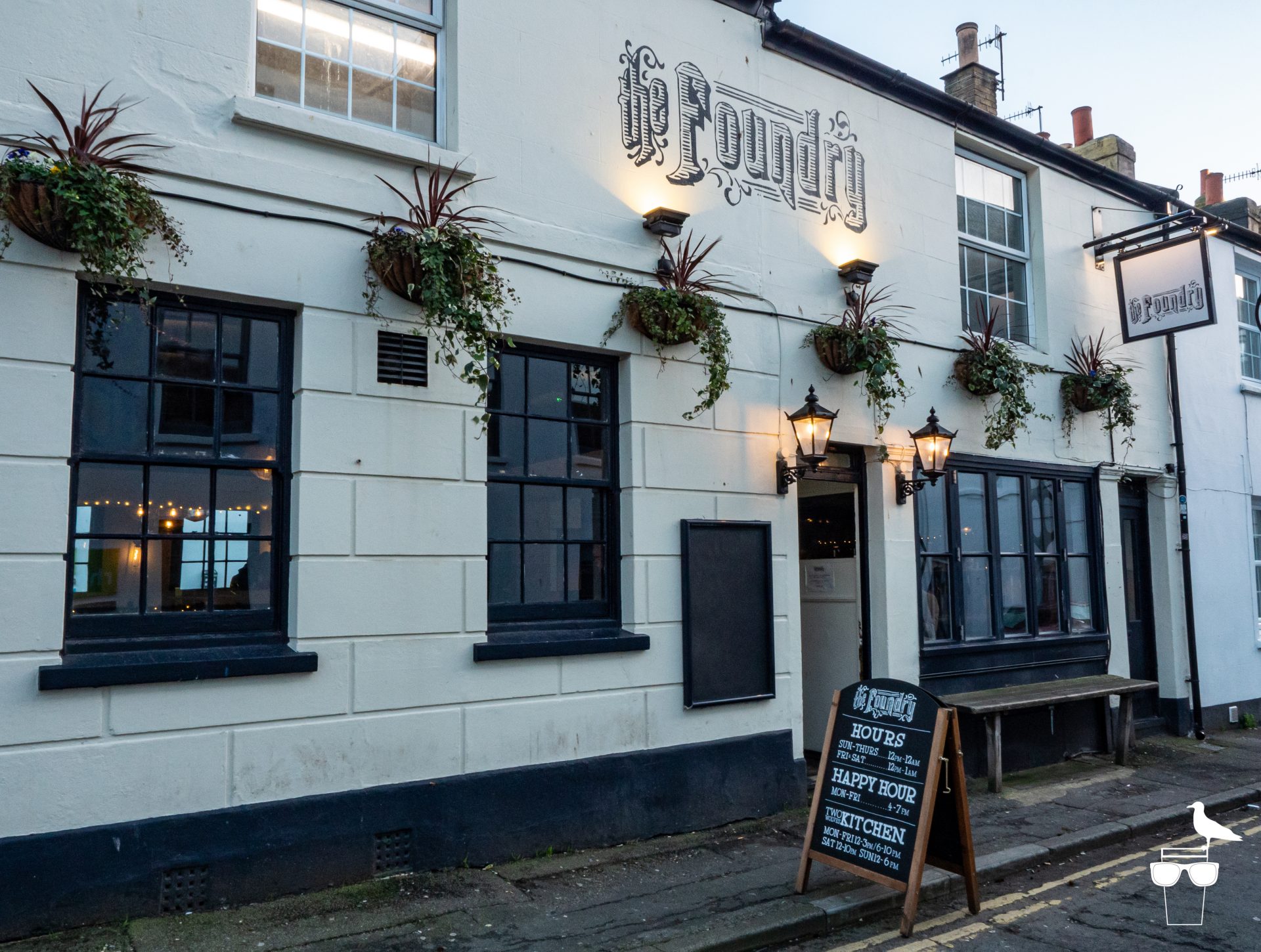