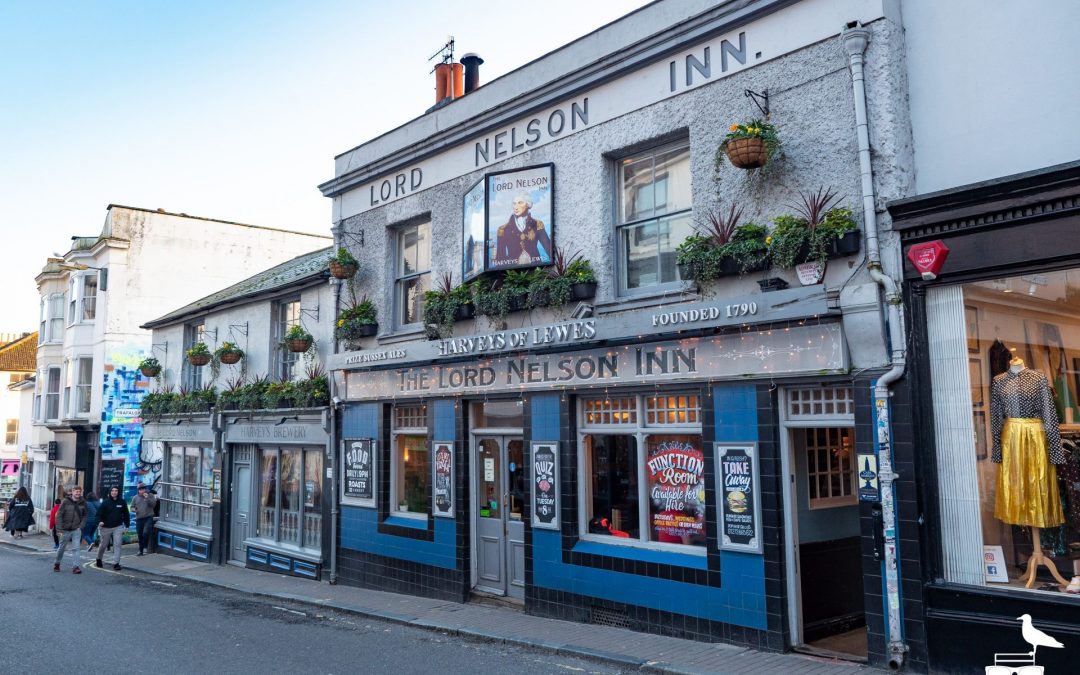 The Lord Nelson Inn Brighton has never been anything but a pub, and has always had the same name since it was built and opened for ales in the 1850s.

It’s a deceptively large and fresh feeling inside given its age. If you progress beyond the traditional front bar and descend to the open plan ‘lower deck’ there’s a second serving space and large conservatory with plenty of room for multiple groups plus a small but well-decorated little smoking patch.

There is a clear sports angle to The Lord Nelson Inn, with HD screens both front and back and it’s very popular for big football and rugby games.

The most recent addition is the large restaurant space, on the port side (left) of the main bar. The food menu is extensive and ranges from starters, sandwiches and jacket potatoes through to salads, snacks and desserts, all reasonably priced and dare we say ‘cheap-and-cheerful’, so not aimed at the ‘gastro’ market.

There are no less than five cask pumps, and two kegs serving Harvey’s creations at a pretty fair price for central Brighton. There are the typical lager and Guinness options alongside a left-field German lager tap, and plenty of wines, gins and spirits too.

The maritime reference is subtle, and the atmosphere here is comforting – like a good local should be. 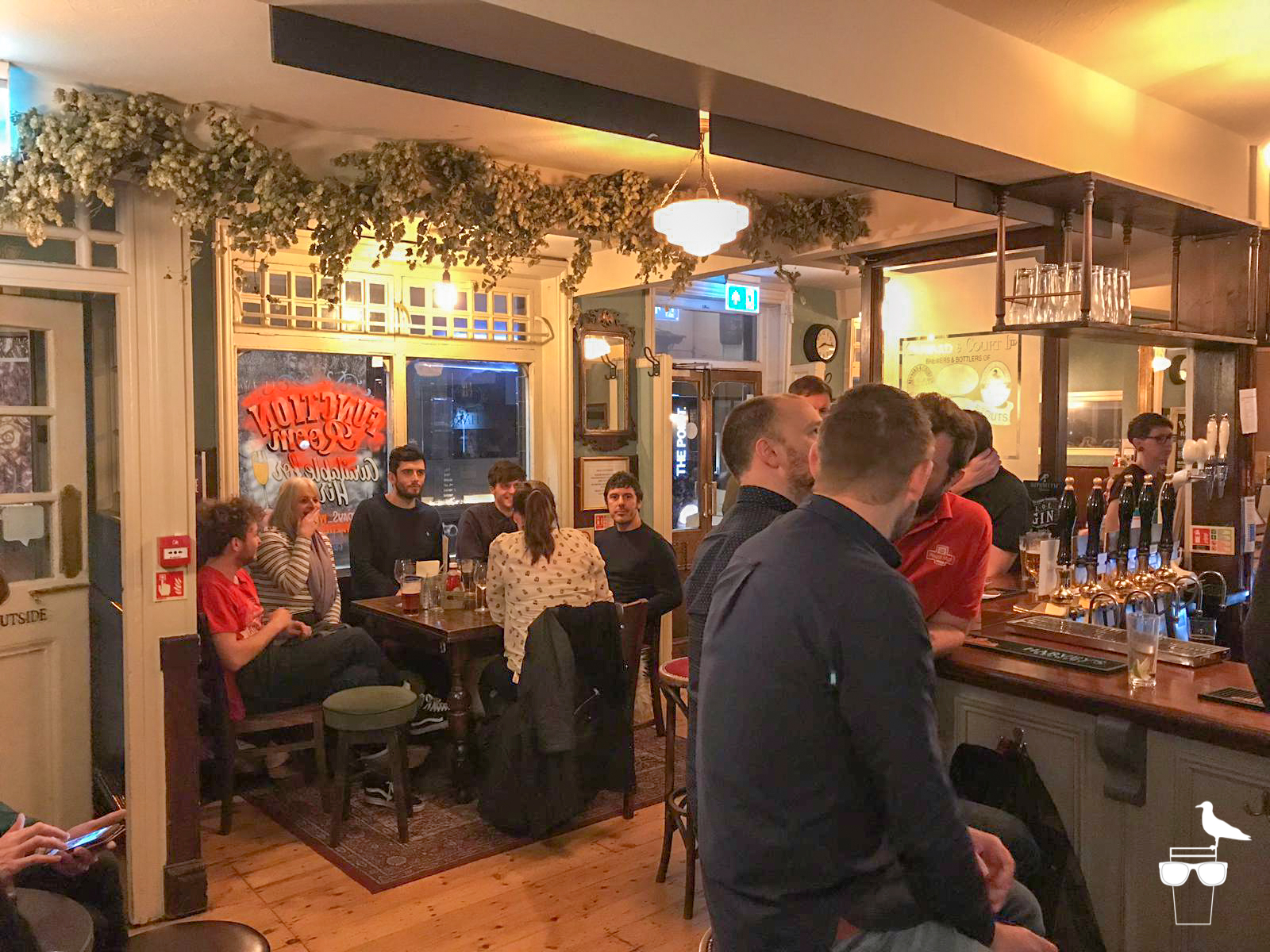 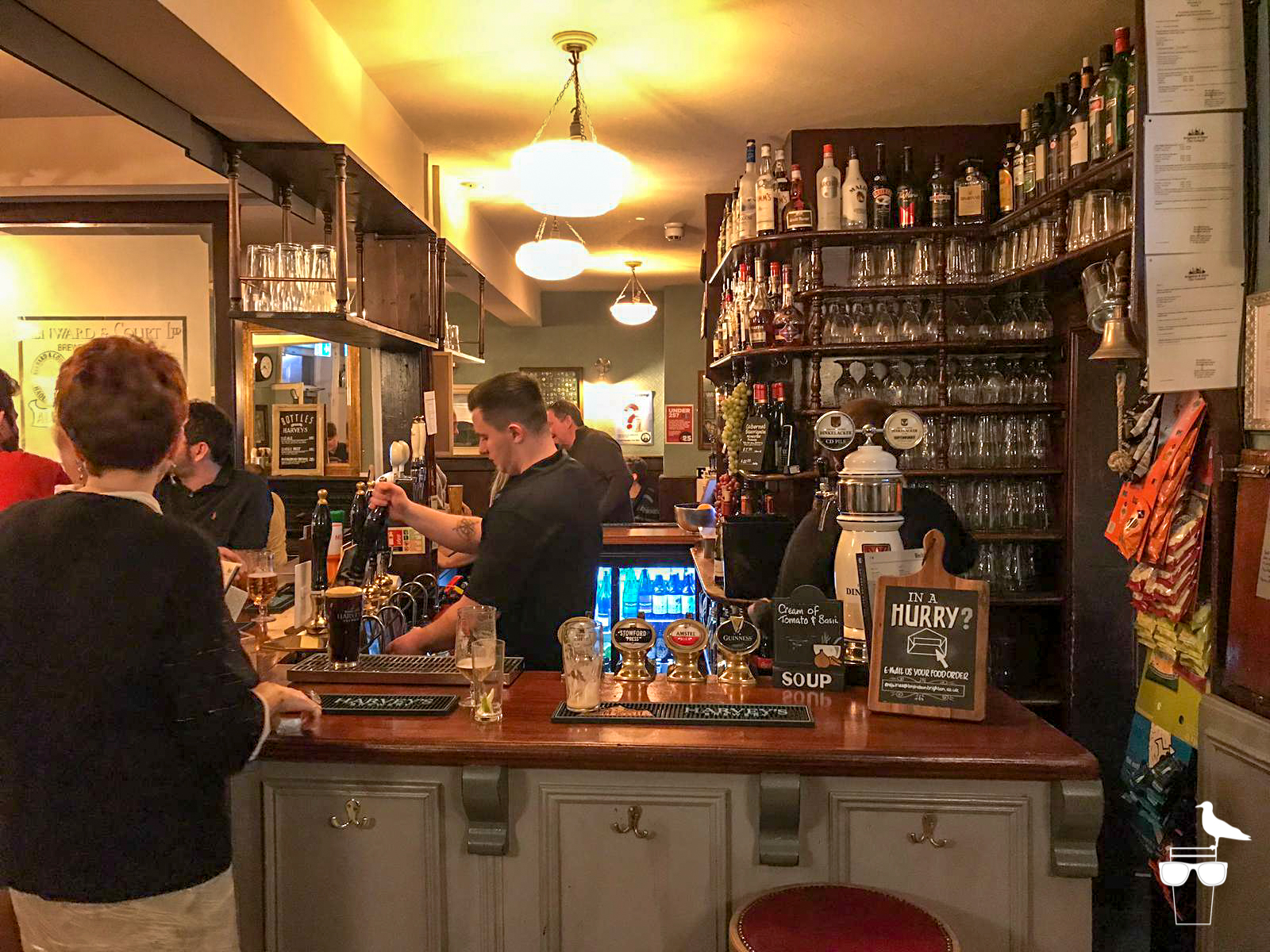 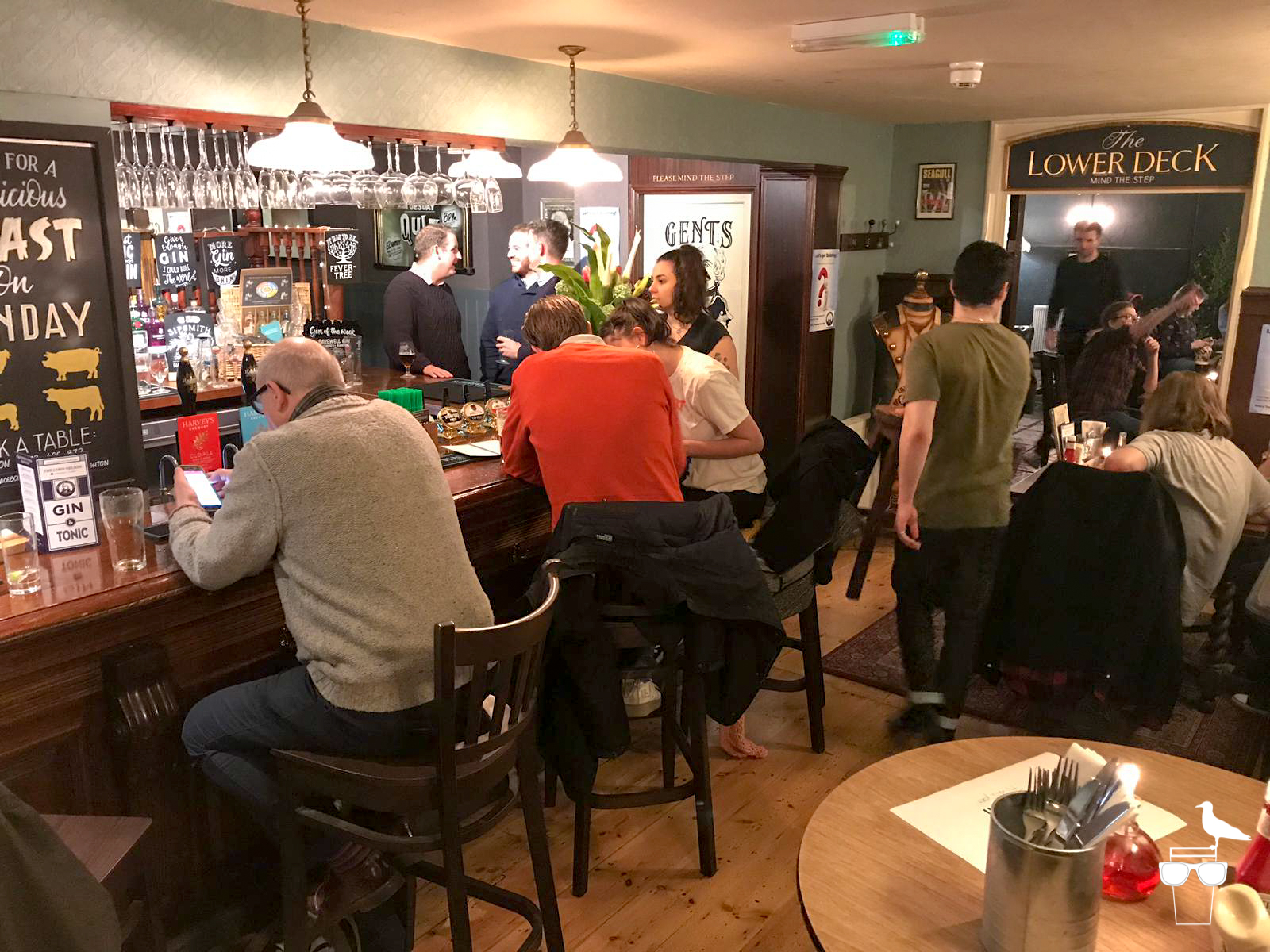 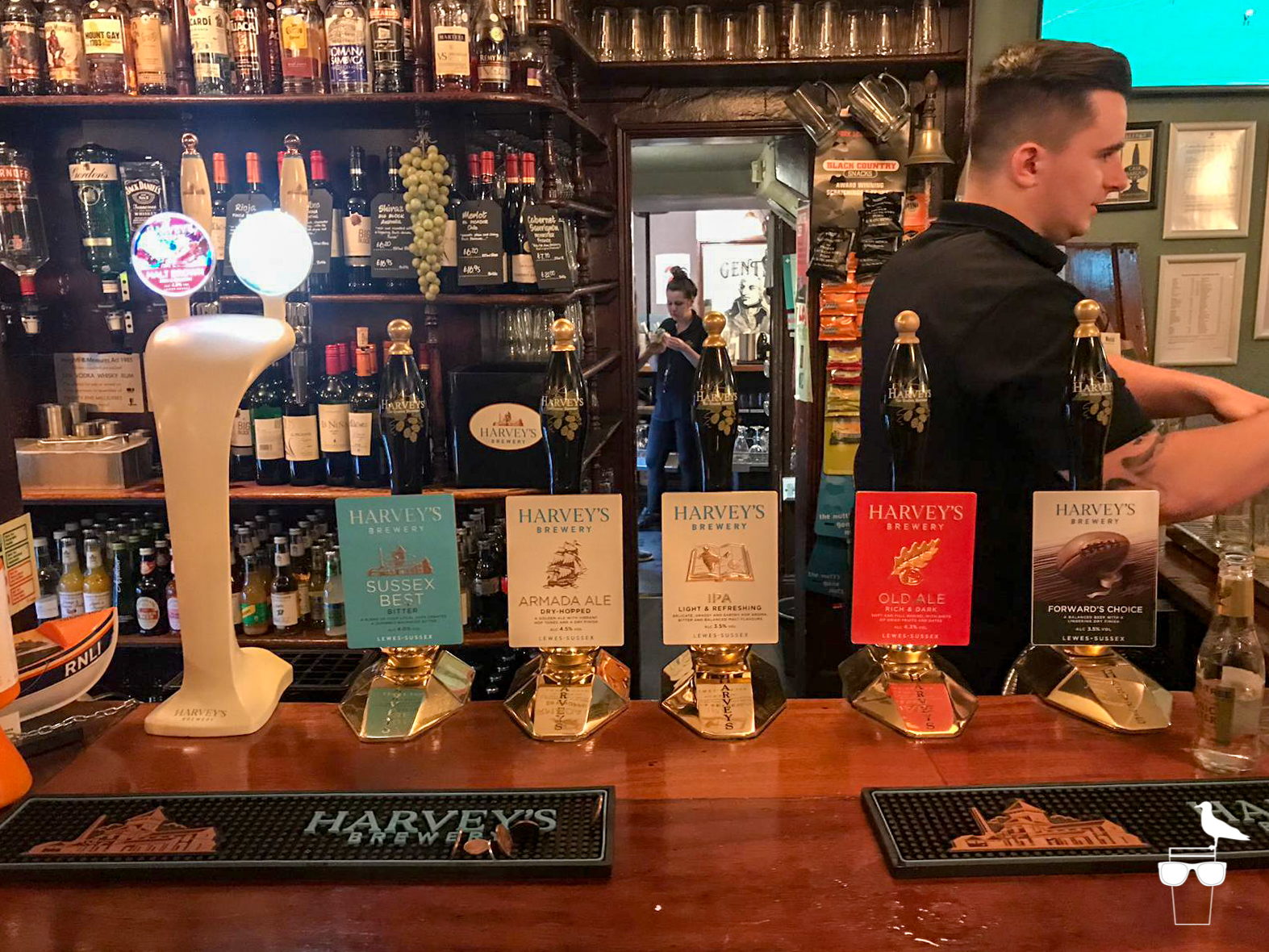 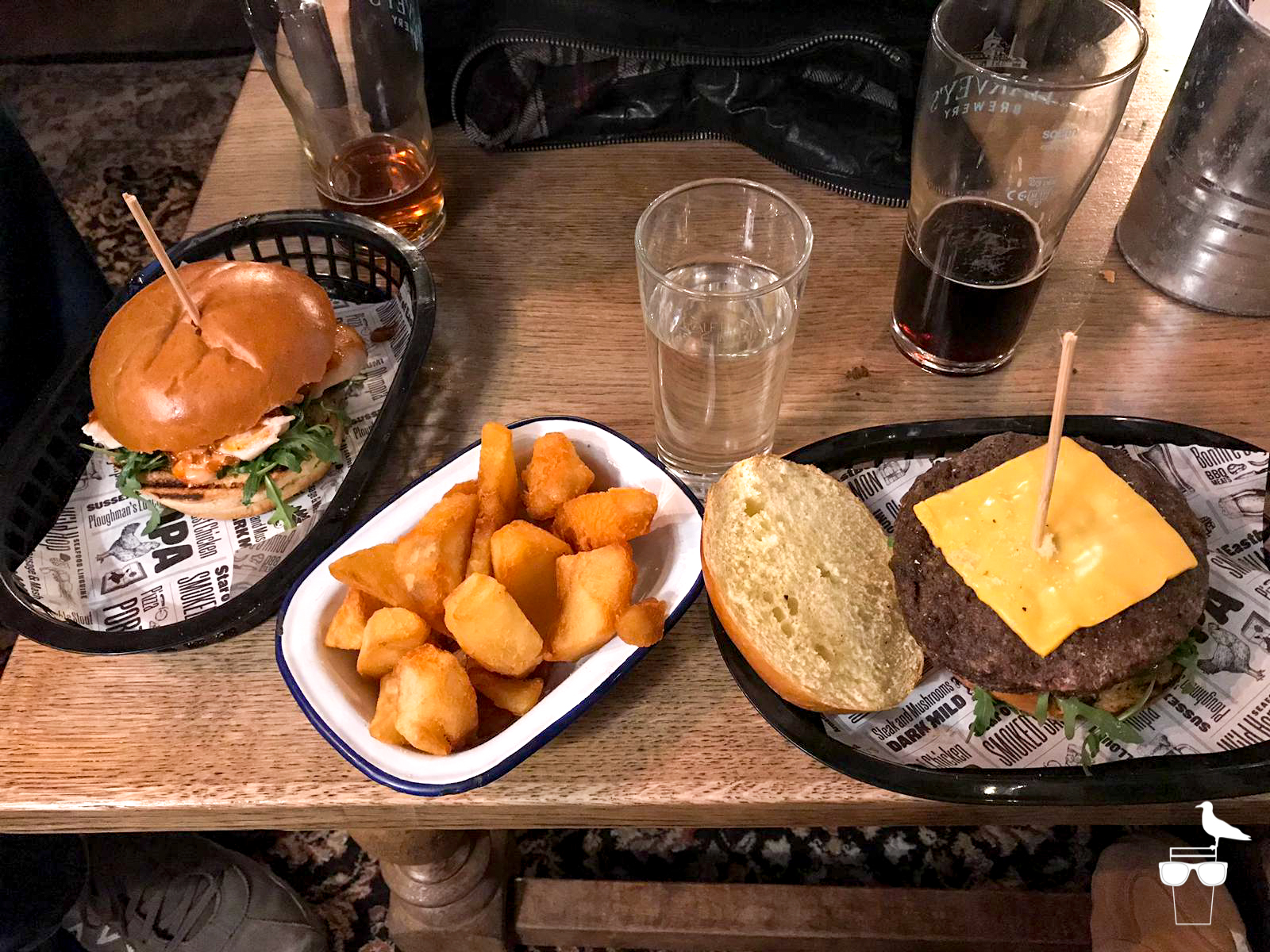 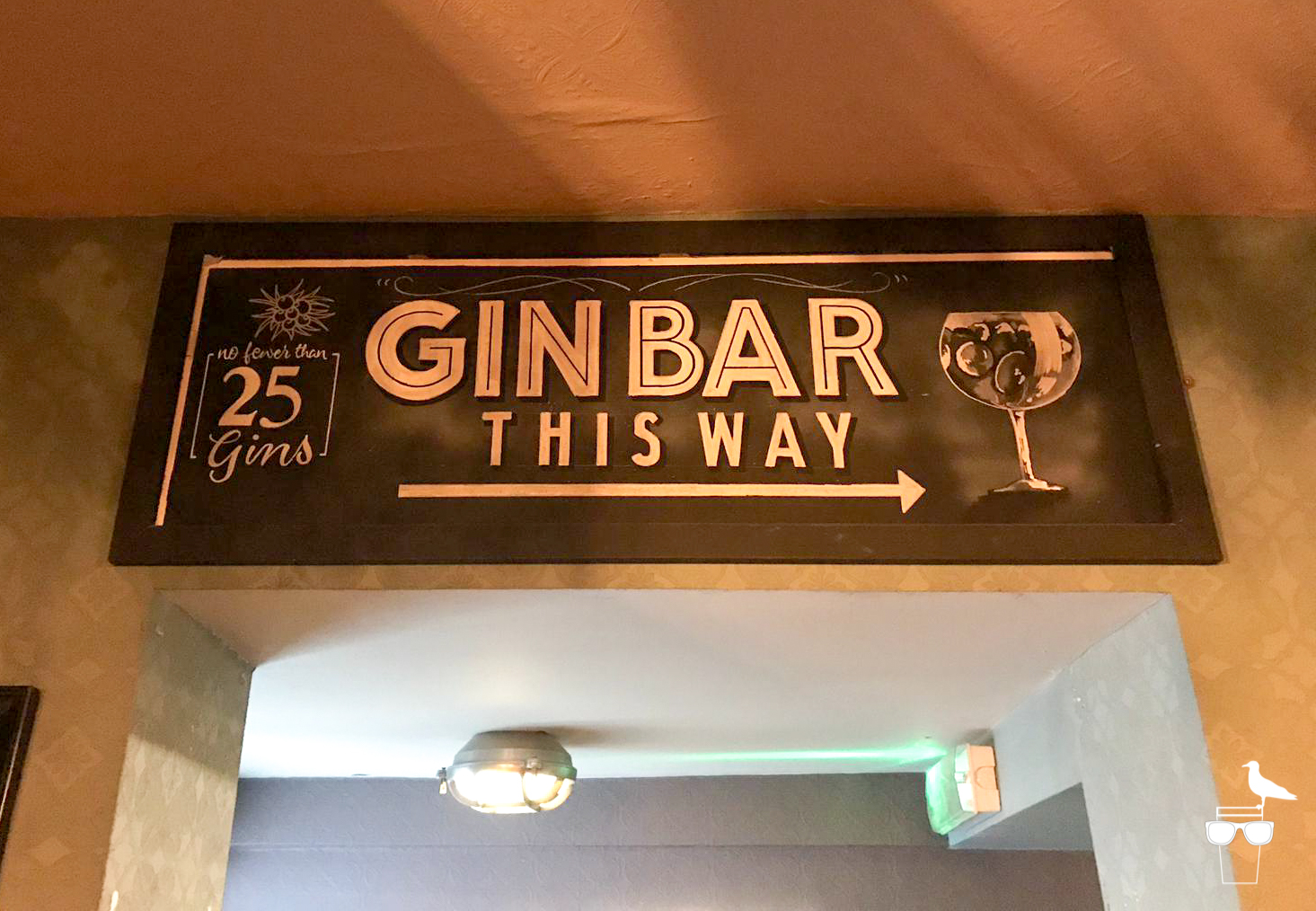 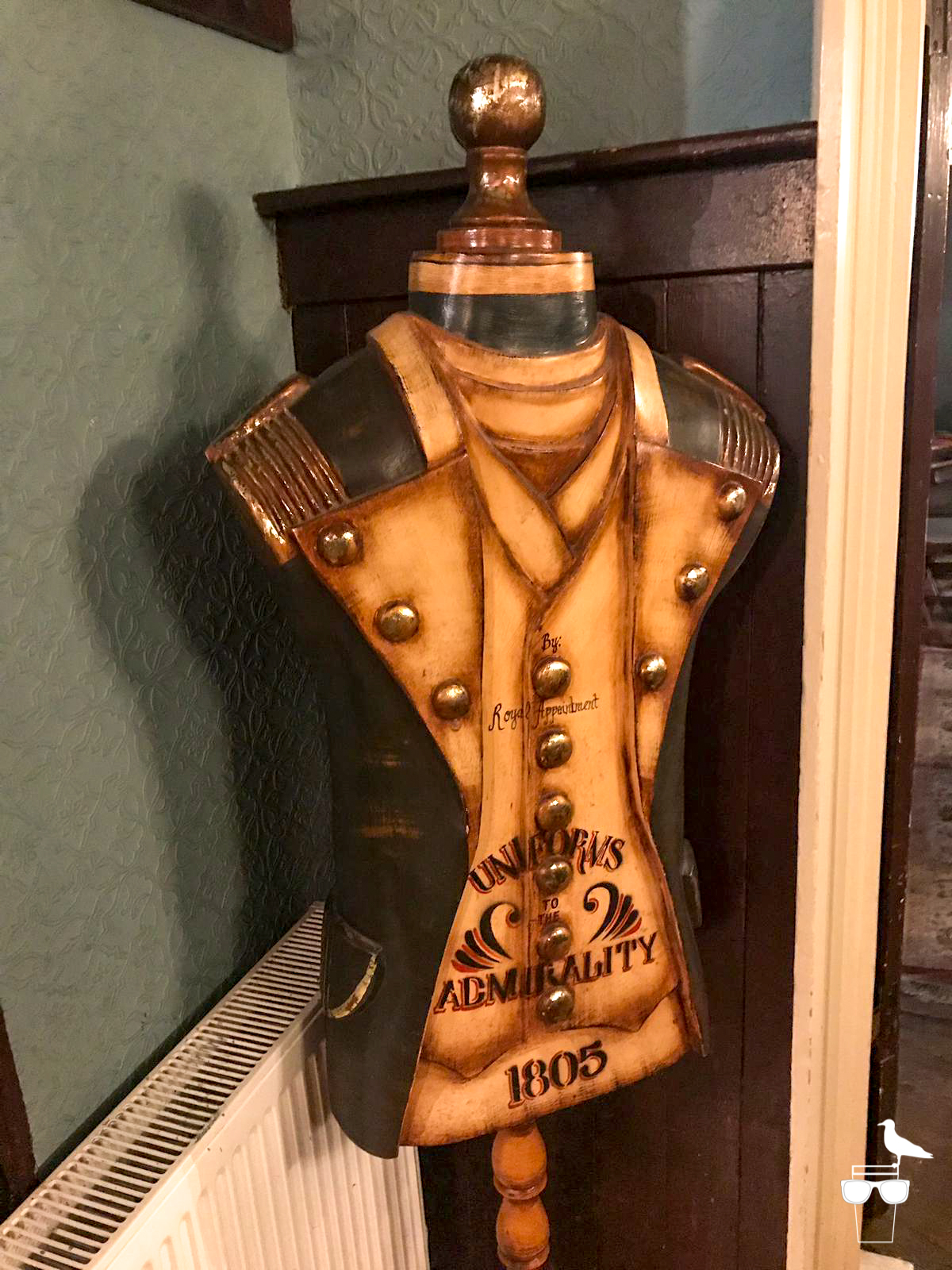 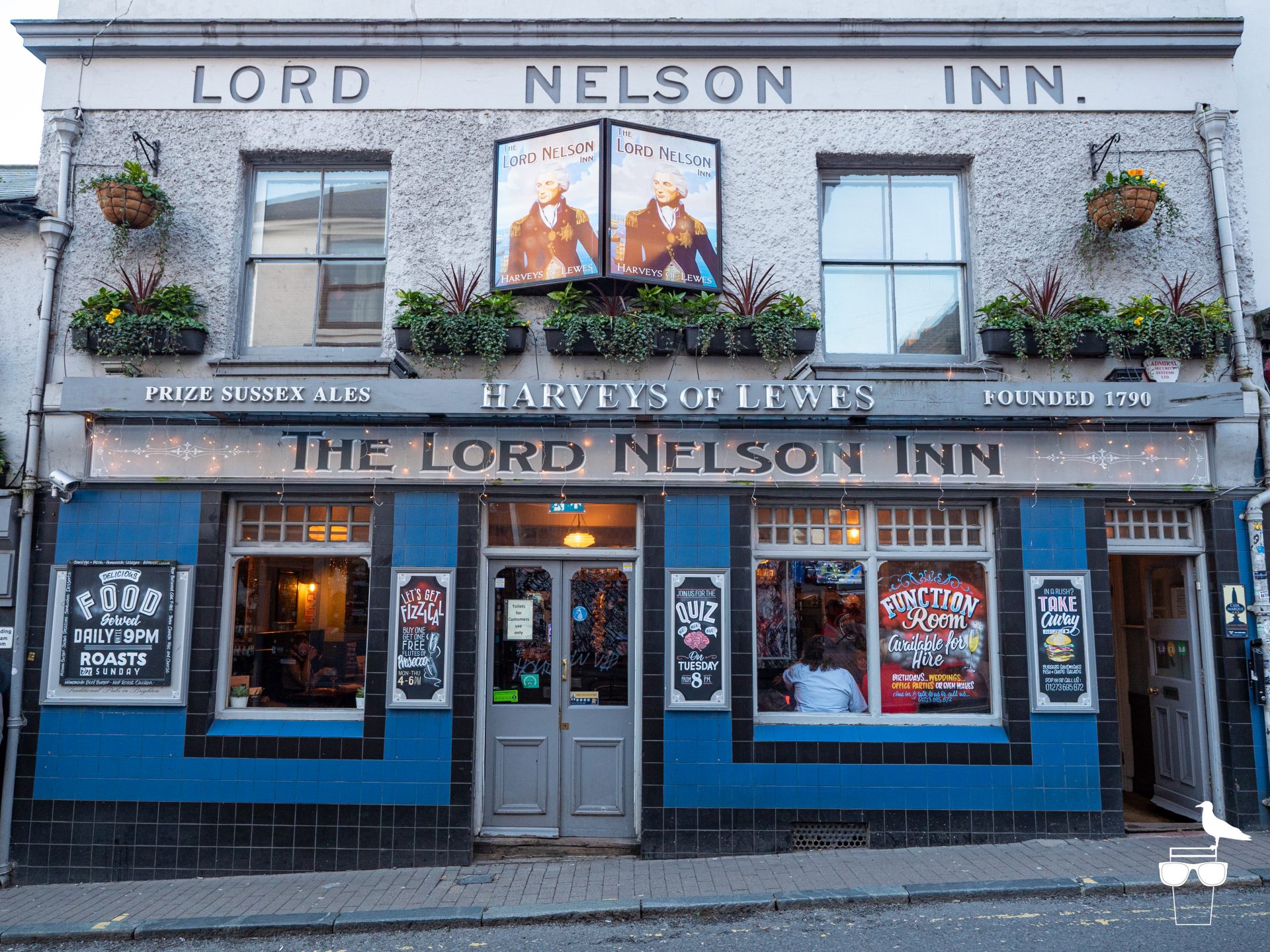 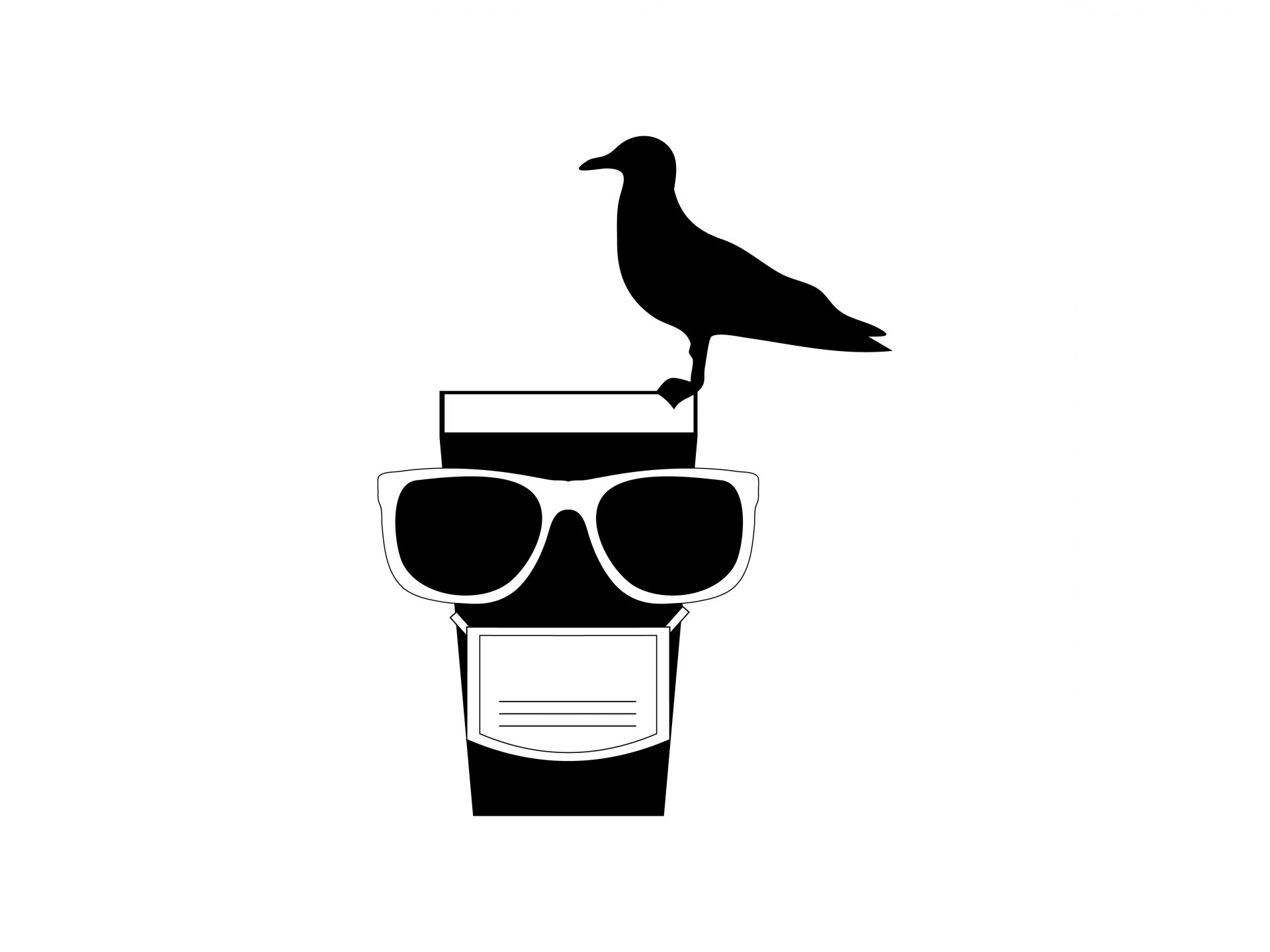