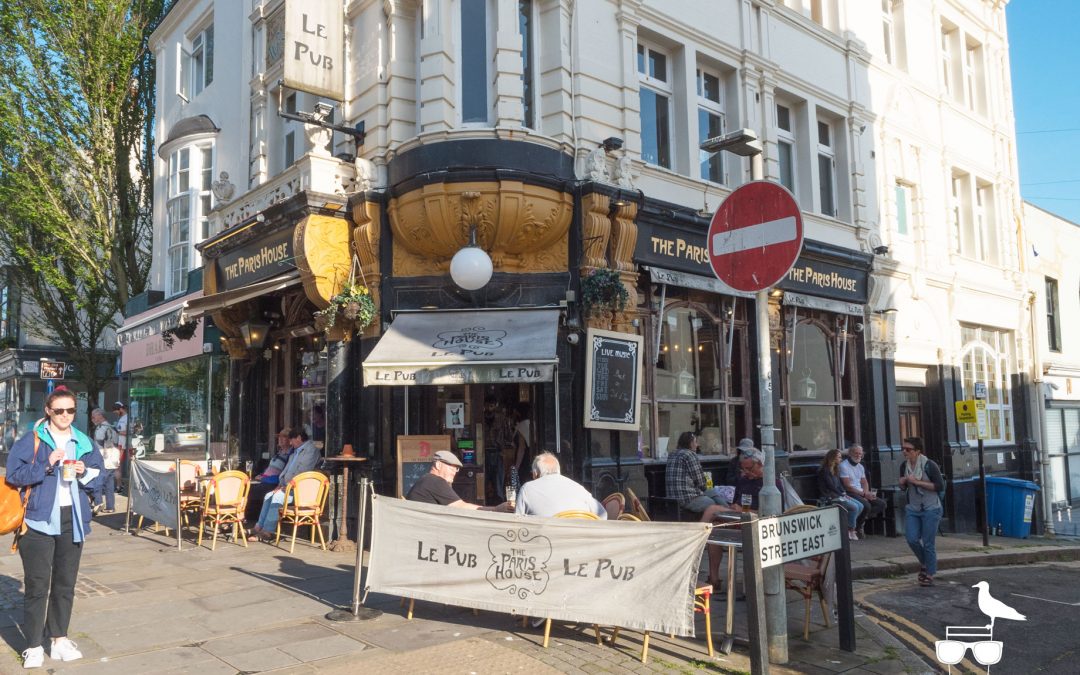 Belgian beers, wines and live music on offer in an authentic bistro environment 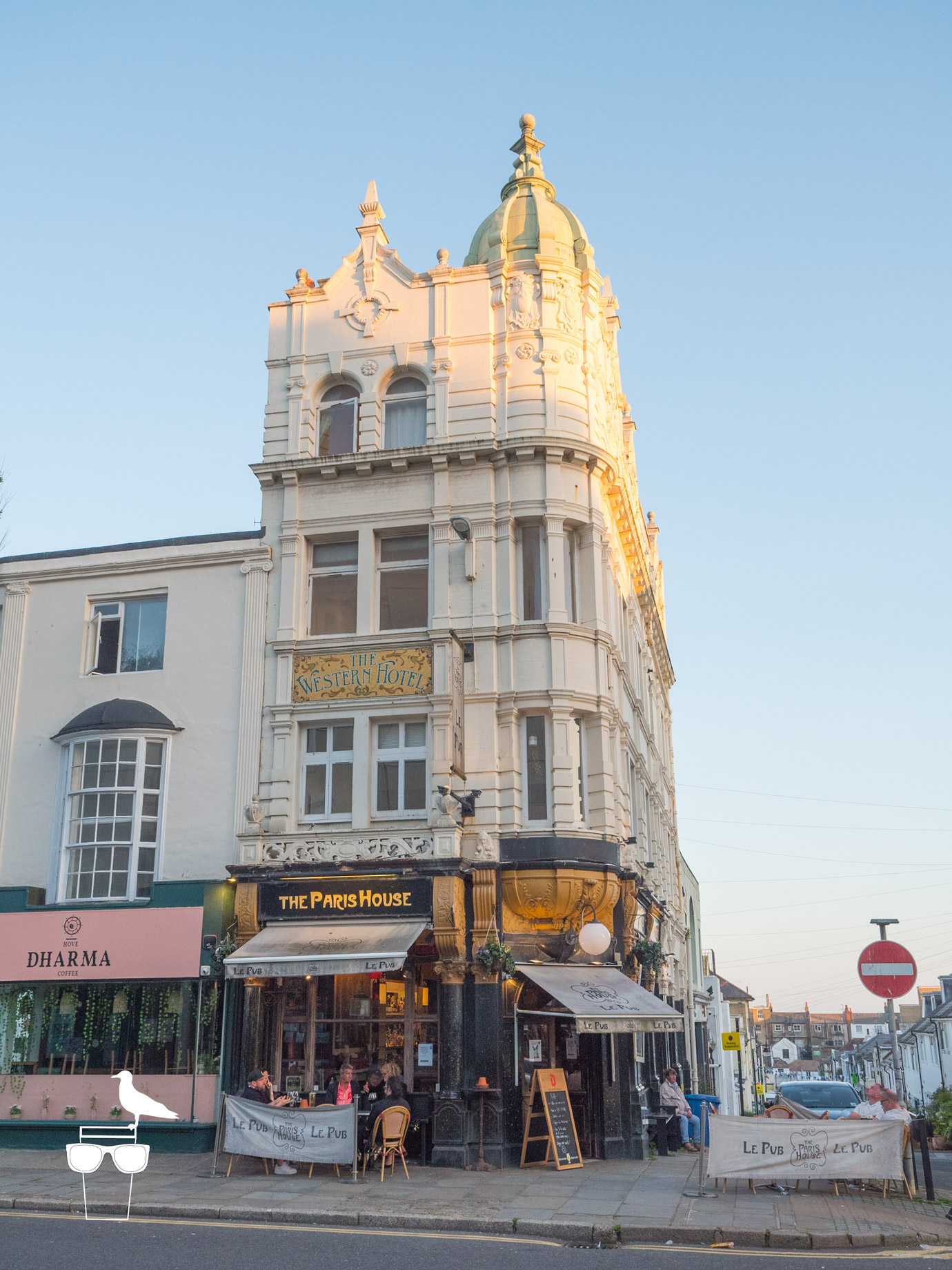 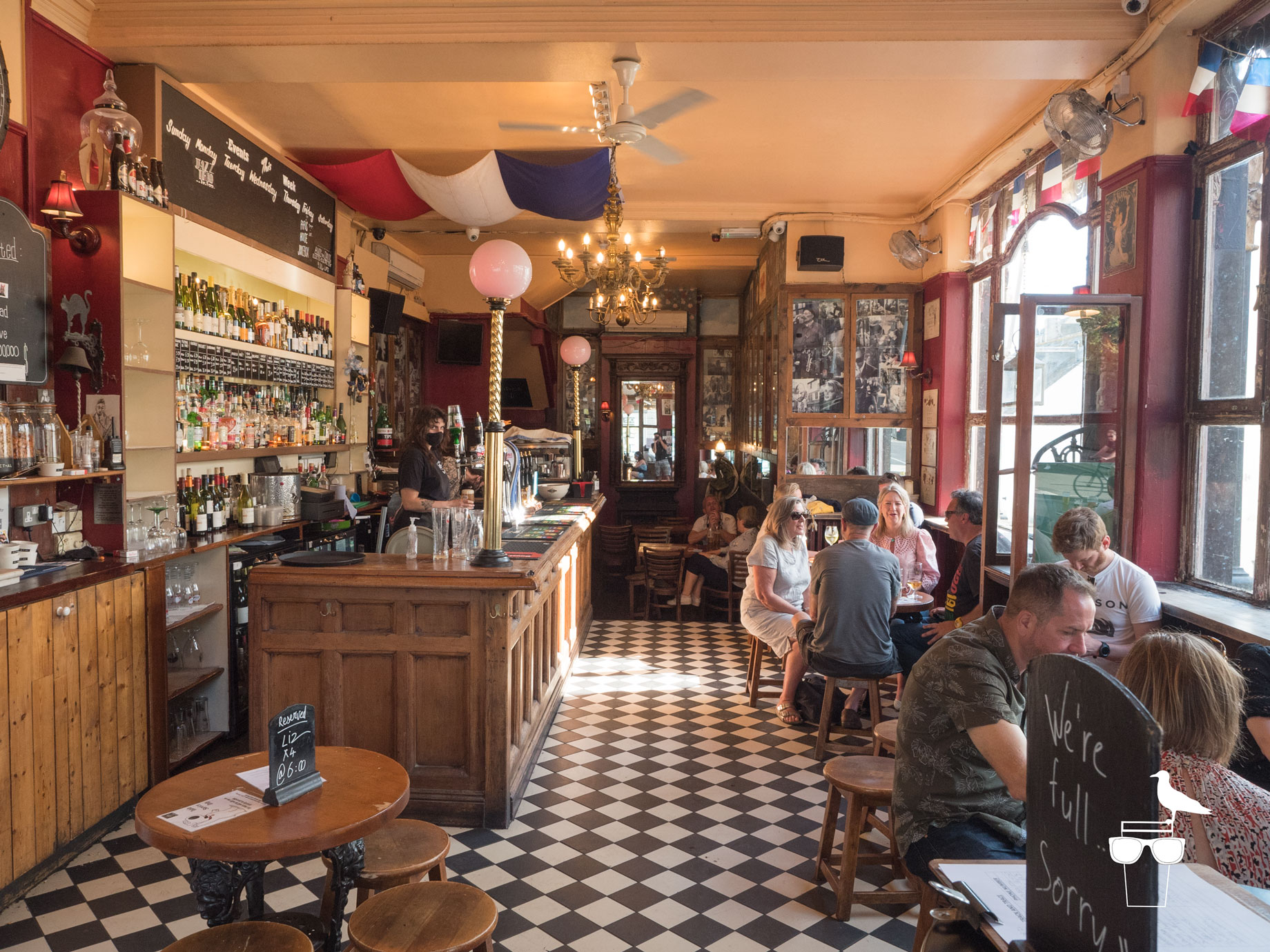 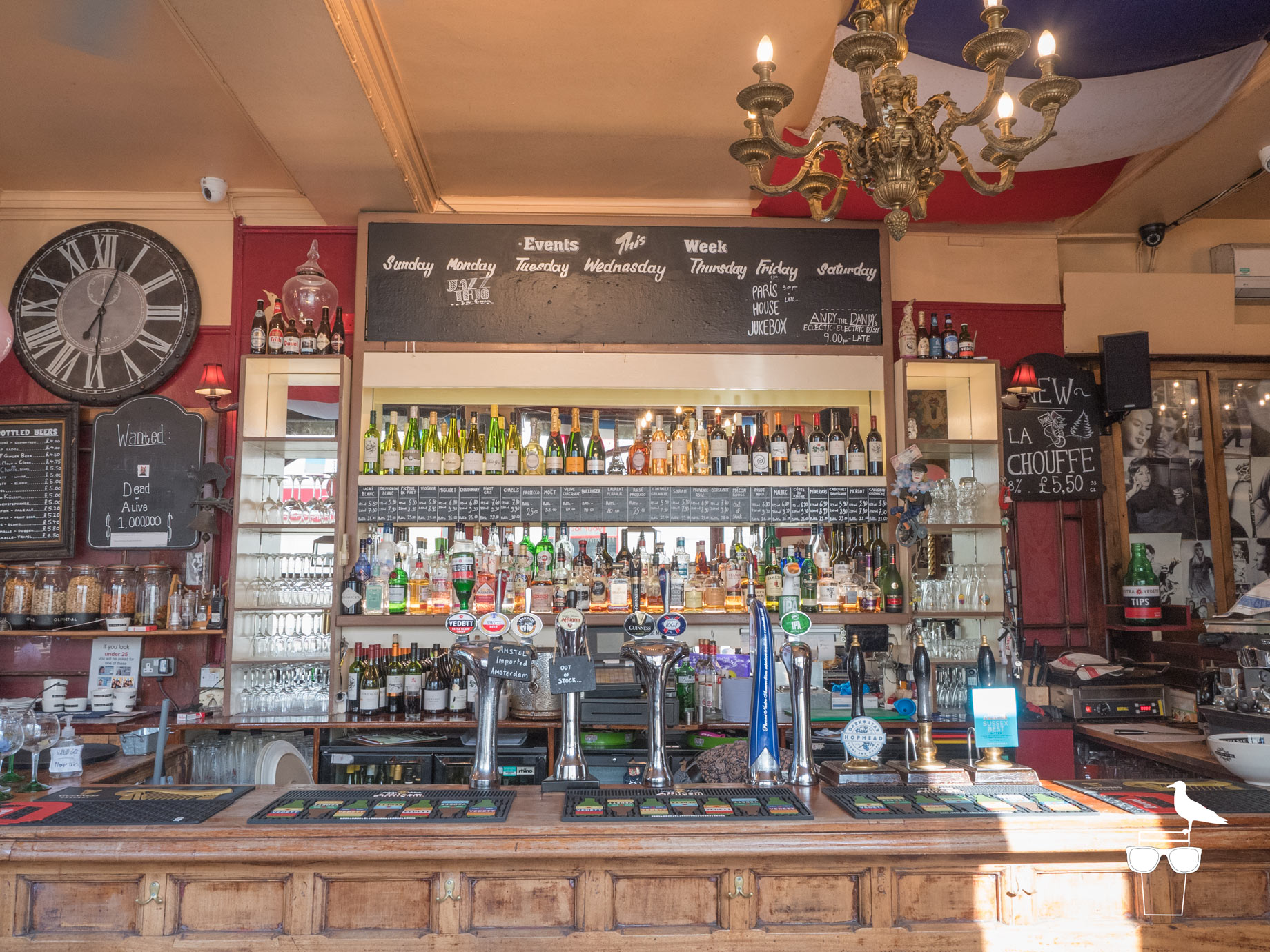 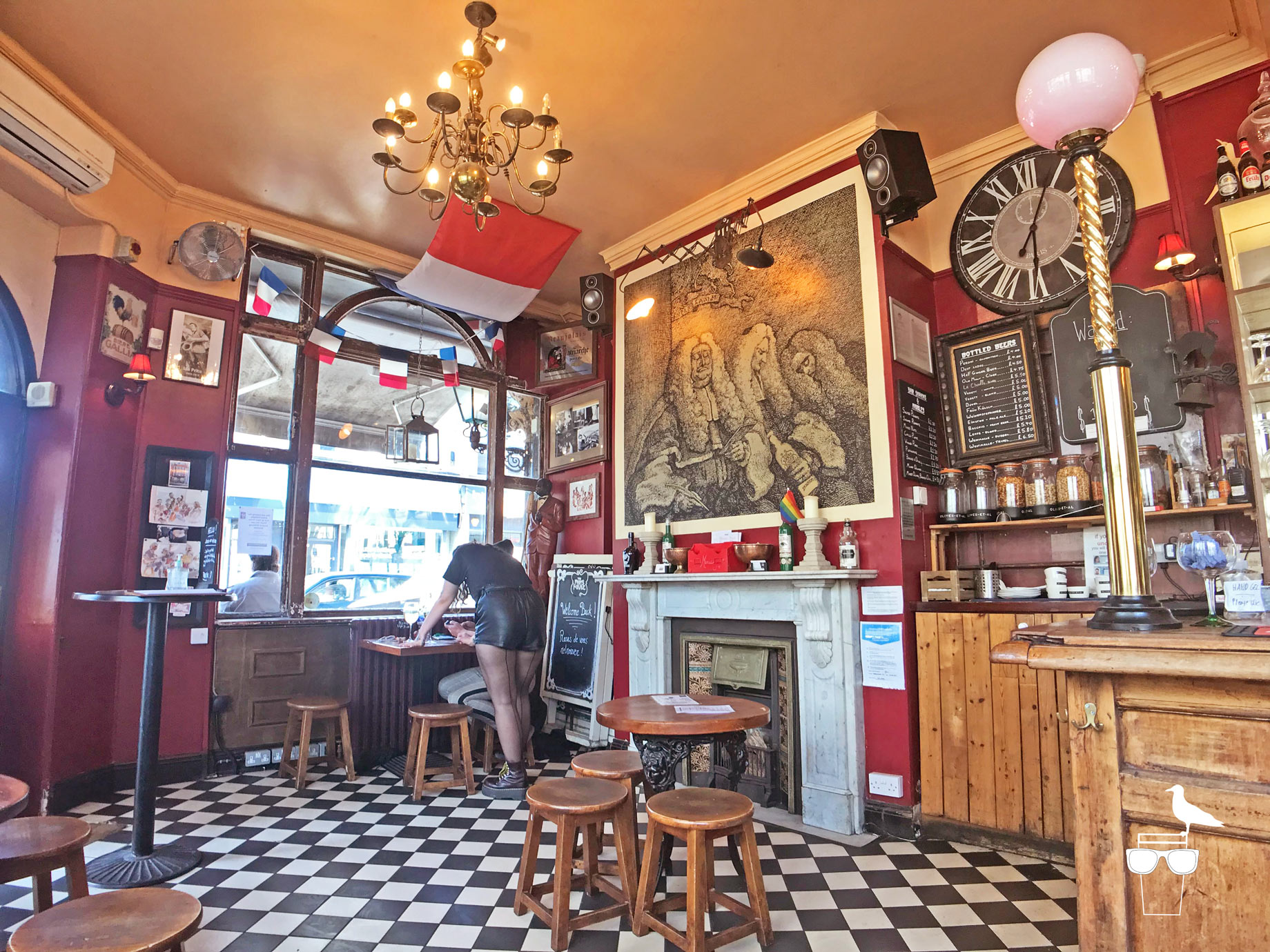 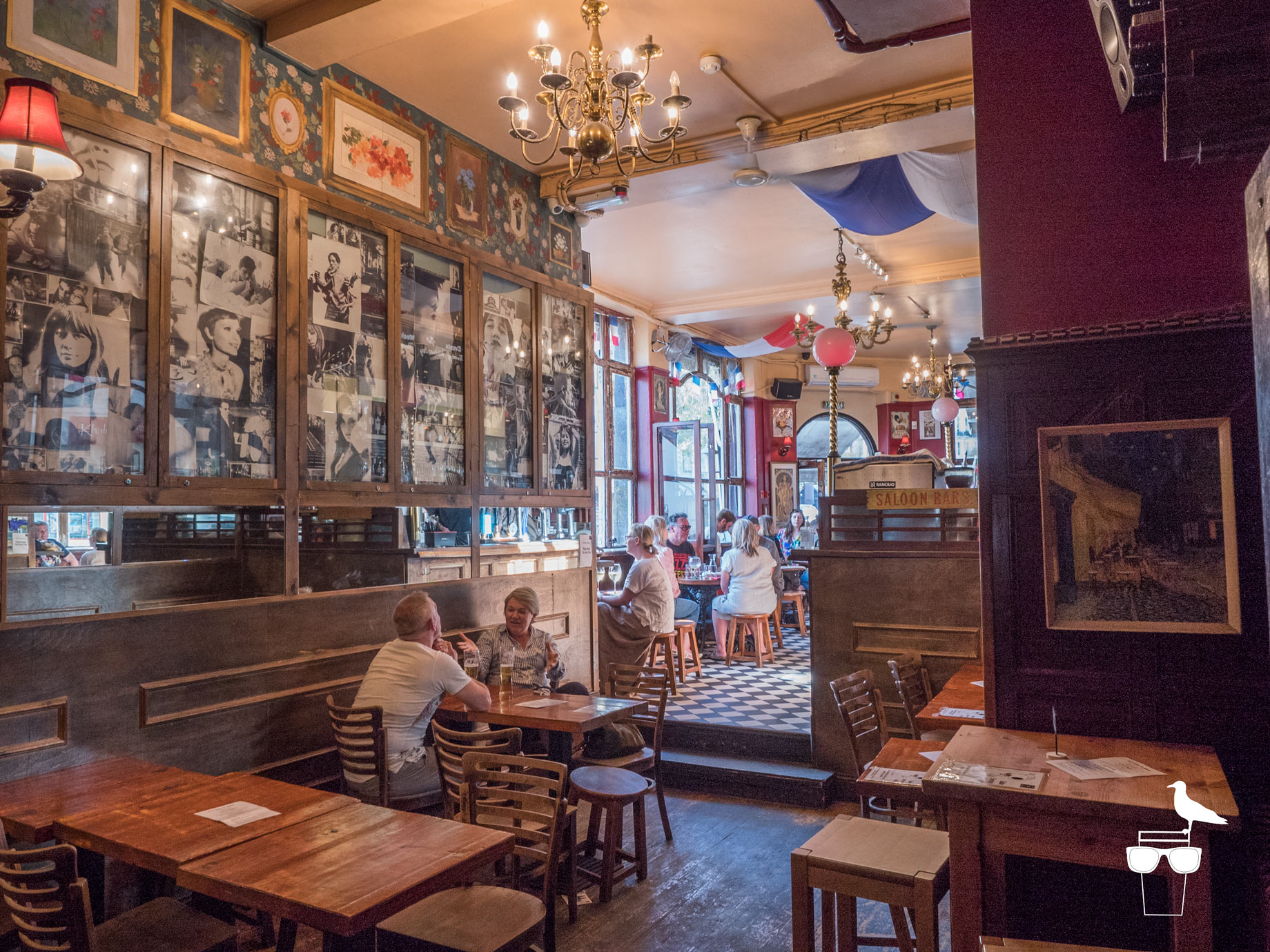 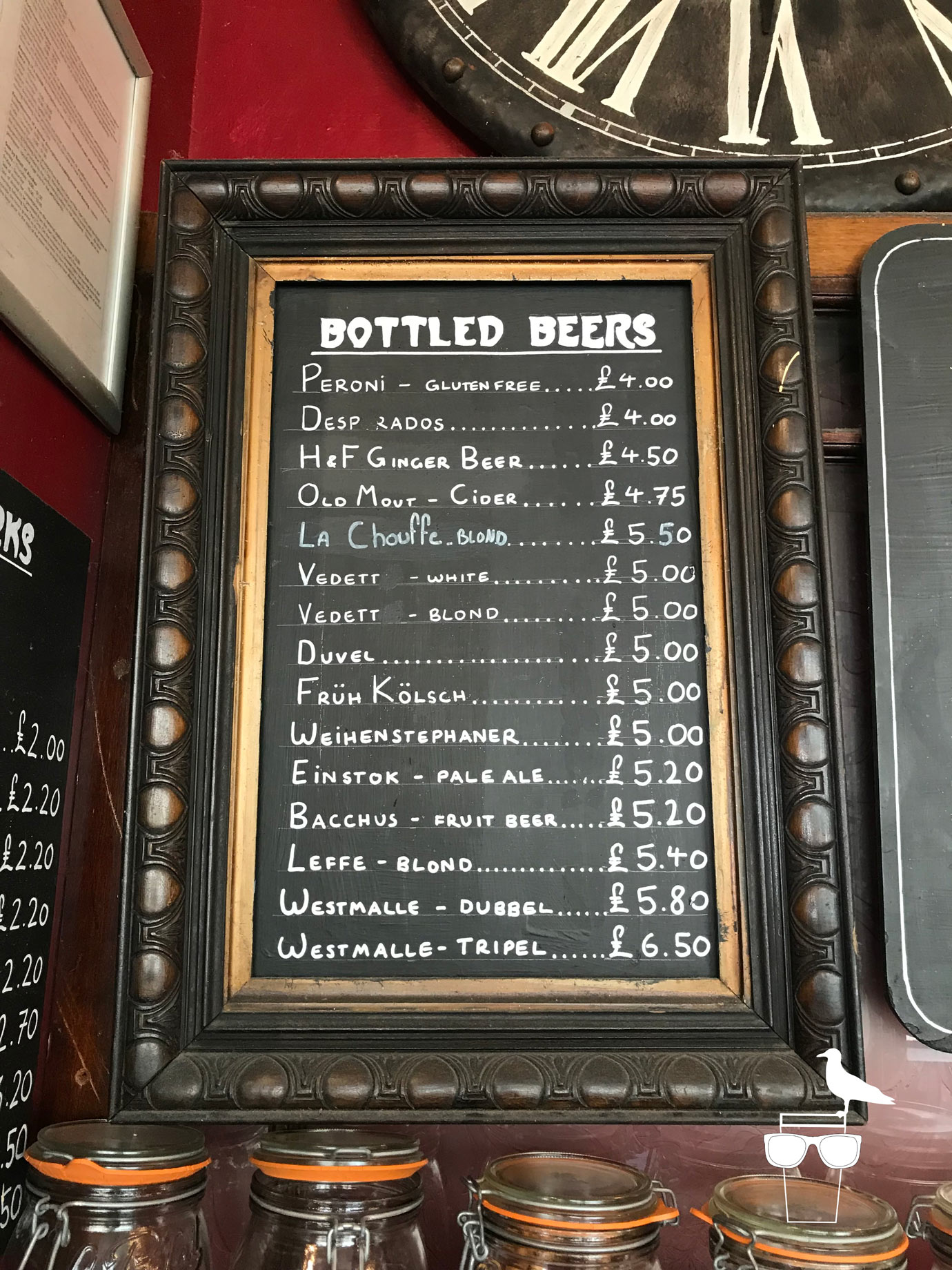 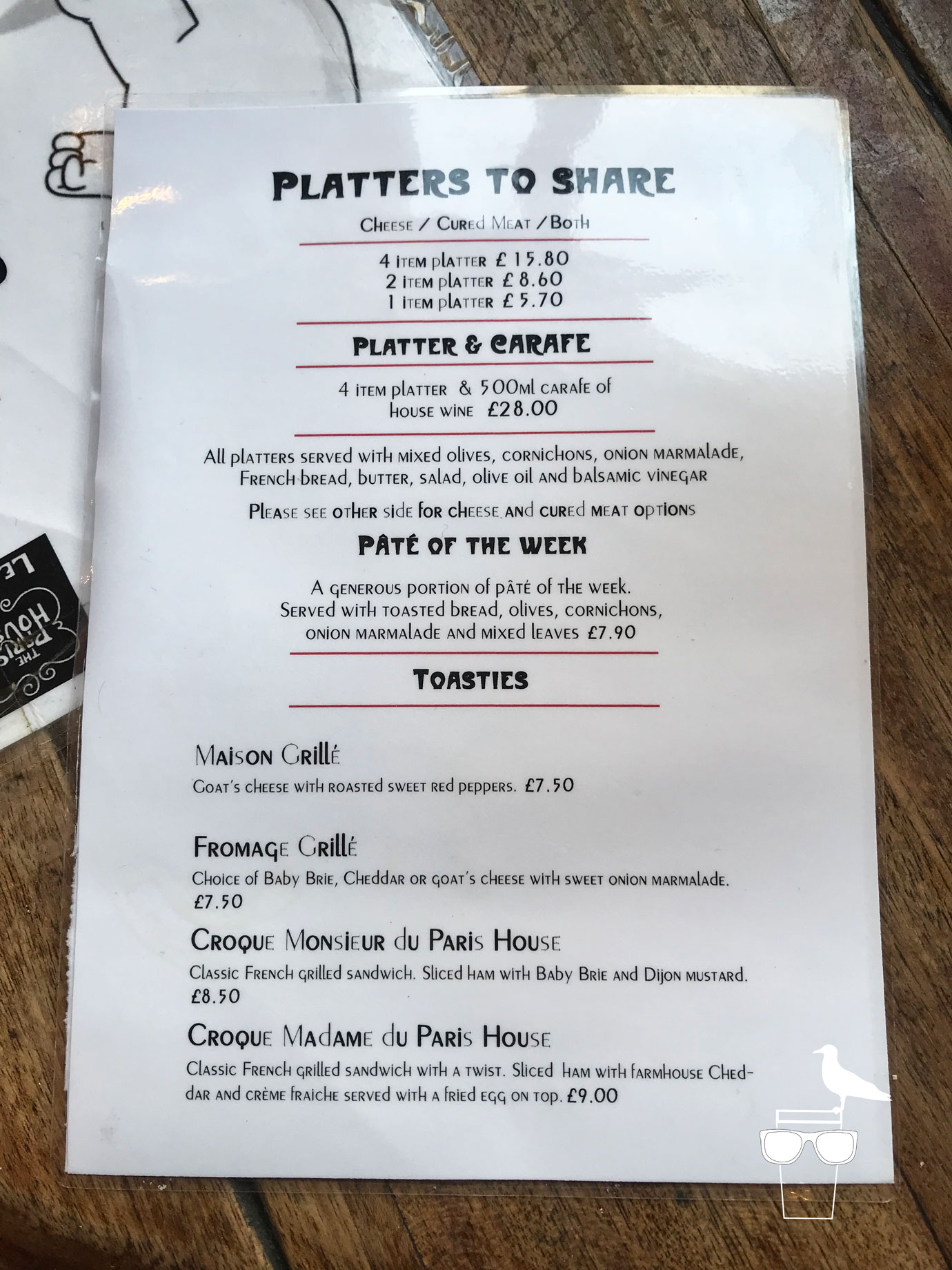 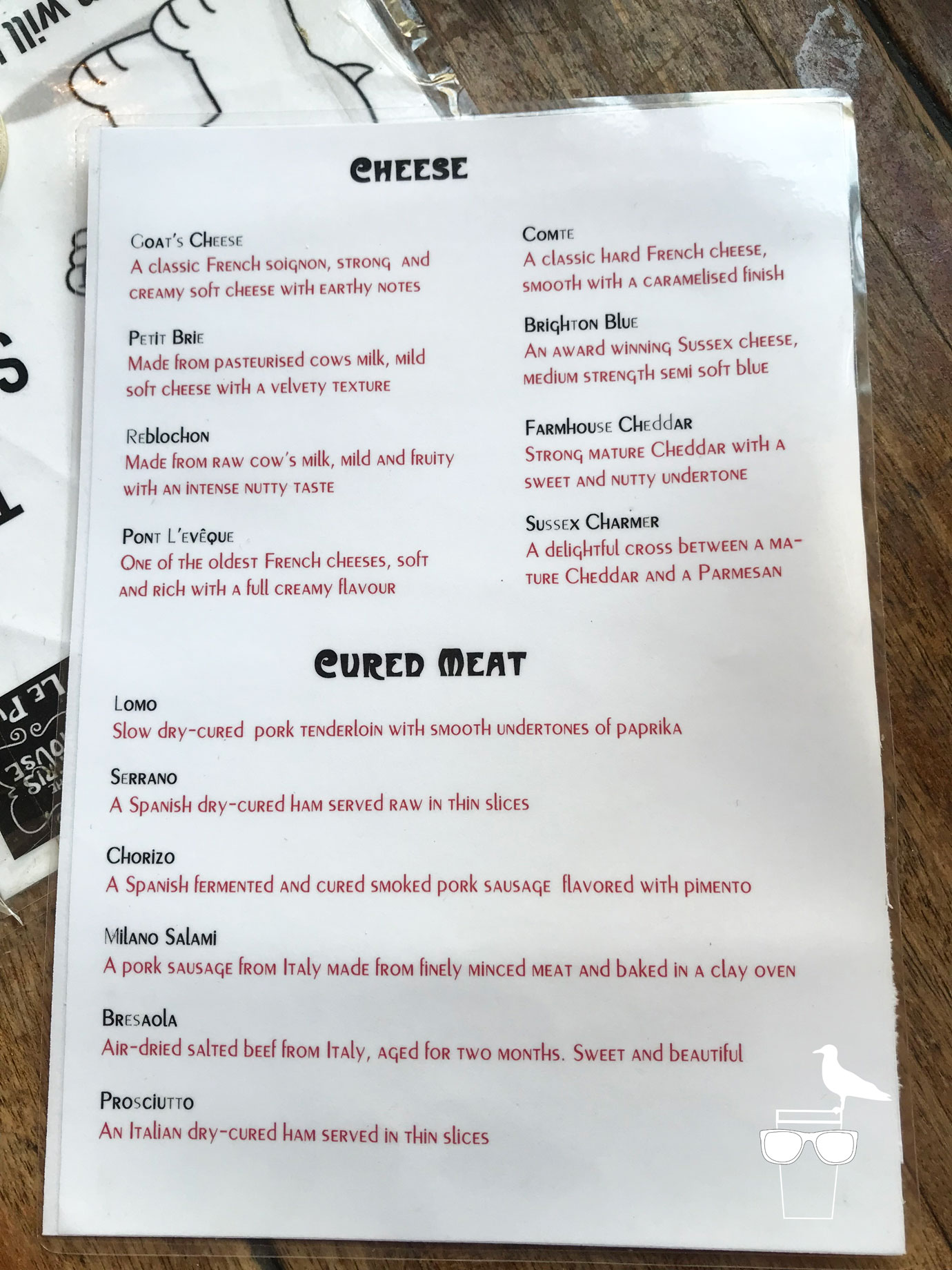 On the edge of Hove sits Le Pub, or is it The Paris House? a change in name over lockdown doesn’t seem to have much changed the ethos, and this corner bar offers something a little unique and exotic for Brighton. Situated in what was once a late Victorian era hotel, the architecture and art nouveau touches really fool you into thinking this was plucked straight out of a continental European city.

The atmosphere continues inside. A chequered floor, ceiling fans, classic decorative pieces, the large French flags on the ceiling, even a barman with a French accent, all combine to maintain the illusion that you just stepped off Western Road and into a back-alley Paris bistro.

To the fore of the bar are a number of tables set out in the windows in order to catch the sun’s afternoon rays streaming in. Beyond the bar and down a step the space is clad in dark wood, and feels a bit more secluded.

The bar offers some unique beer options in the form of Vedett and Affligem on tap, as well as other cask and keg offerings such as Dark Star, Harvey’s and Goose IPA among Amstel, Kronenbourg and Guinness. In bottles there is a decent Belgian bottle list; and while it’s not ale, we can’t overlook the very extensive wine list as well.

If you settle in for the long haul, you may want to take advantage of the cured meat and cheese platters, toasted sandwiches, or the pâté of the week platter. Pourquoi pas?

The bistro atmosphere feels very genuine. When it’s combined with live jazz performances – which in normal times is on more nights than not – then Le Pub begins to stand out as one of Brighton’s most individual bars, and a nice change from your typical high street pub.