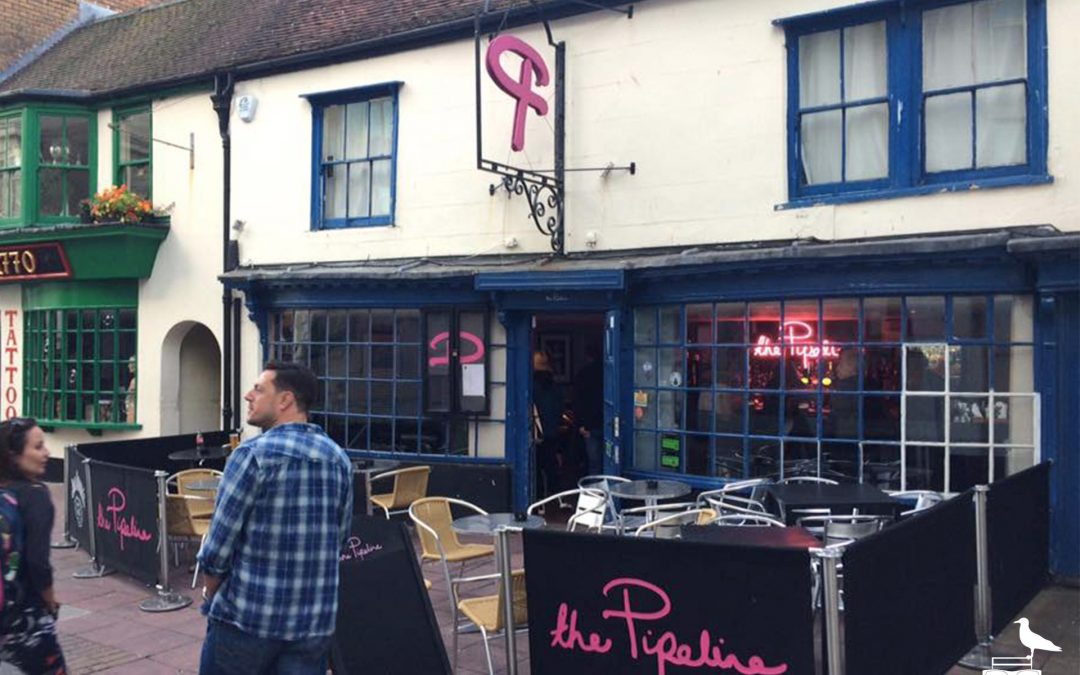 The Pipeline Brighton is a rock bar in name, though the decor of neatly framed fashion photography, pink neon lighting and a 1950s jukebox in the corner points to rock ‘n’ roll meets new romantics, rather than moshpits and metal-heads.

The venue attracts a cornucopia of Brighton’s live music scene, and despite, or possibly due to, being possibly the smallest venue in Brighton pack out the space most nights of the week.

The 100% vegan menu offered is extensive and well received according to socials, but the beer choice is limited to a collection of lagers and mass-produced pales and disappointingly there were no local craft brewers represented on our visit.

The alfresco seating by the Town Hall is a fantastic asset in this part of town. It’s a great communal space and probably double the size of the inside space, and thus it’s a bit of a shame that The Pipeline Brighton doesn’t make more of to make it comfortable and reflect the style and effort made inside. 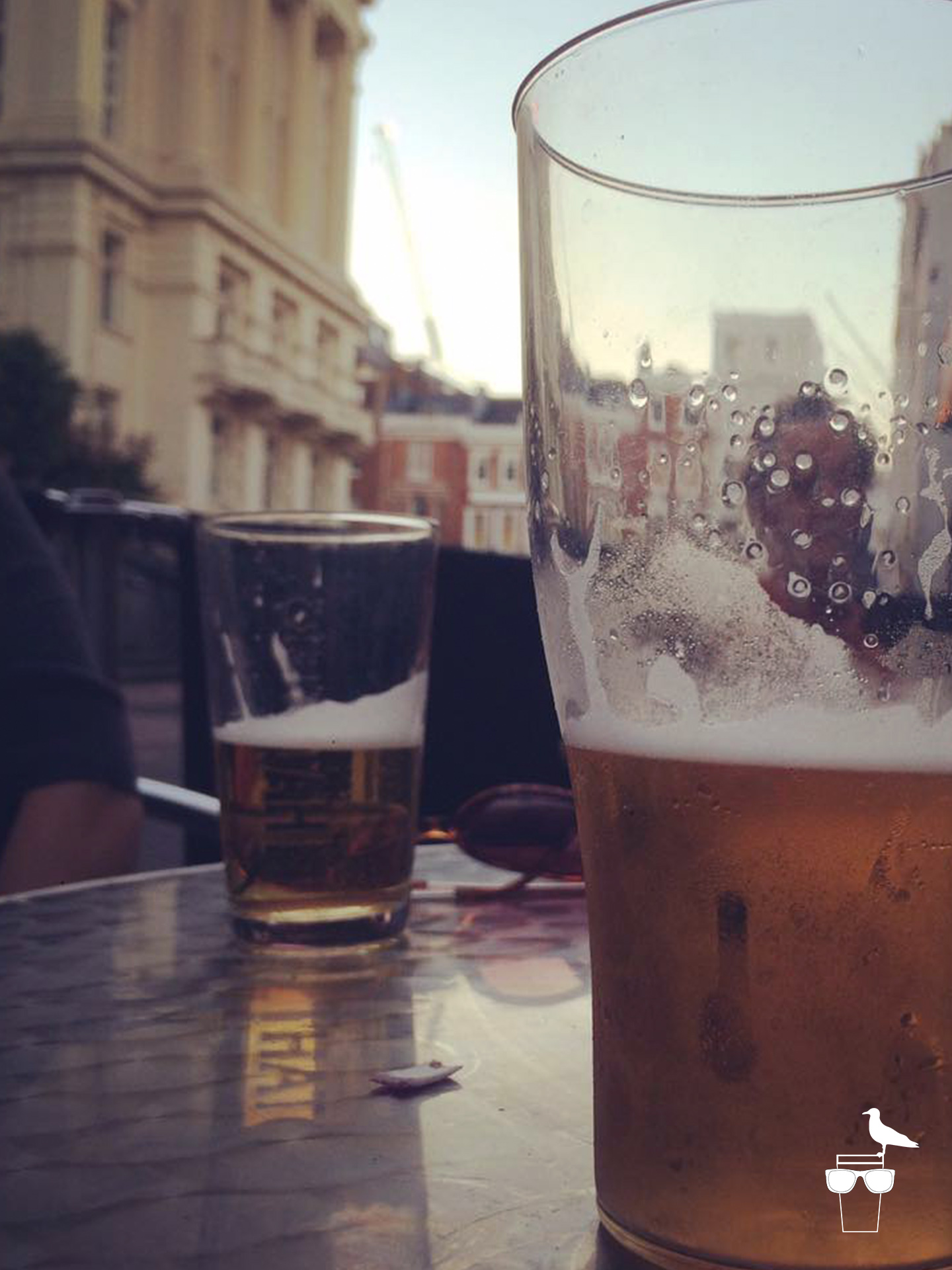